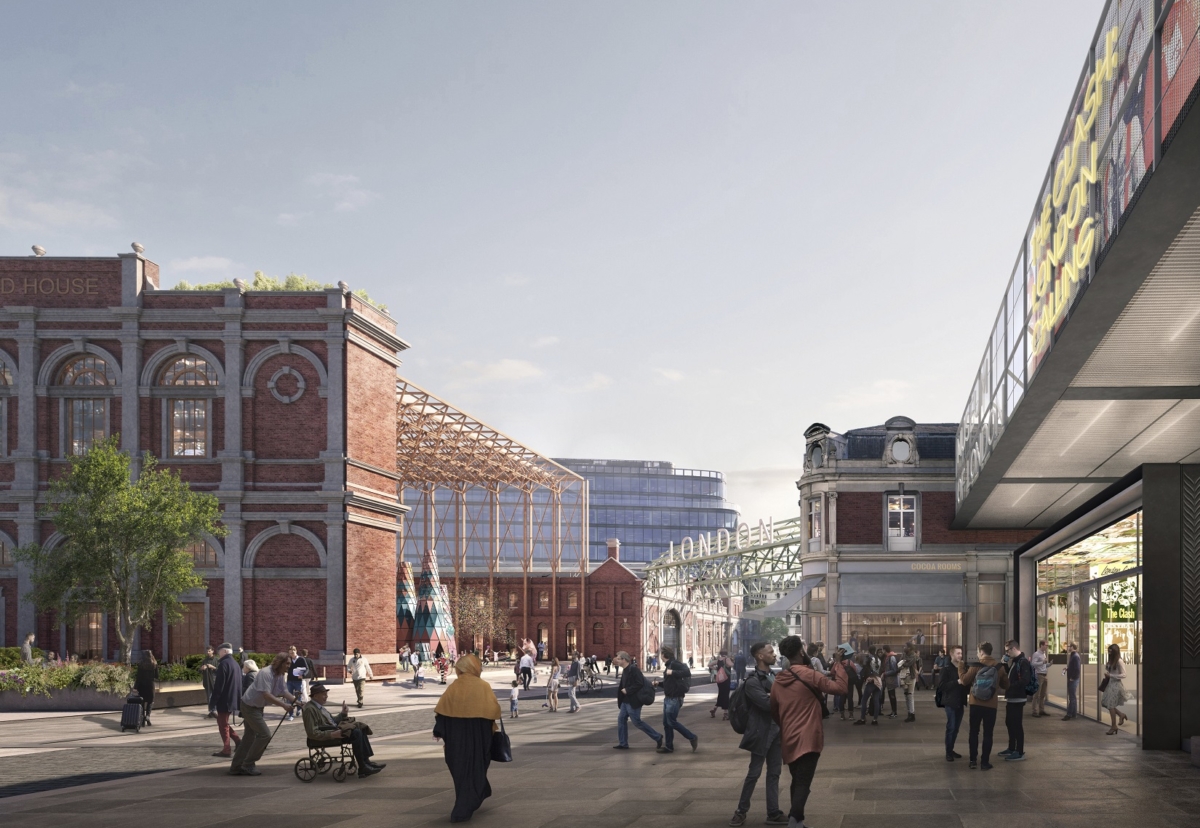 Sir Robert McAlpine is believed to have secured the project ahead of fellow bidder Lendlease with an official announcement expected shortly.

Under the refreshed plans, which update consent granted two years ago, much of the historic fabric of the buildings will be preserved to create cavernous and atmospheric spaces both above and below ground.

These spaces will allow the museum to showcase more of its collection and will be capable of hosting a broader range of displays, exhibitions, learning activity and events.

The planning application from the Museum of London covers the General Market, Poultry Market and a suite of buildings known as The Annexe, which includes the Fish Market, Red House and Engine House.

A Listed Building Consent Application for the Grade II-listed Poultry Market has also been secured.

The new Museum of London – to be rebranded The London Museum – will play a key role in the City of London Corporation’s Destination City initiative to transform the Square Mile’s leisure offer.

The decision follows an announcement last week that the City Corporation plans to deposit a Private Bill in Parliament to relocate Billingsgate and Smithfield wholesale markets.

Chairman of the Planning Applications Sub-Committee at the City of London Corporation, Shravan Joshi, said: “The new museum will be an exceptional attraction that is open and accessible to all, especially due to its proximity to the Elizabeth line.”

The project is expected to get underway in the New Year following an extensive programme of enabling works at the site near Farringdon Elizabeth Line station.