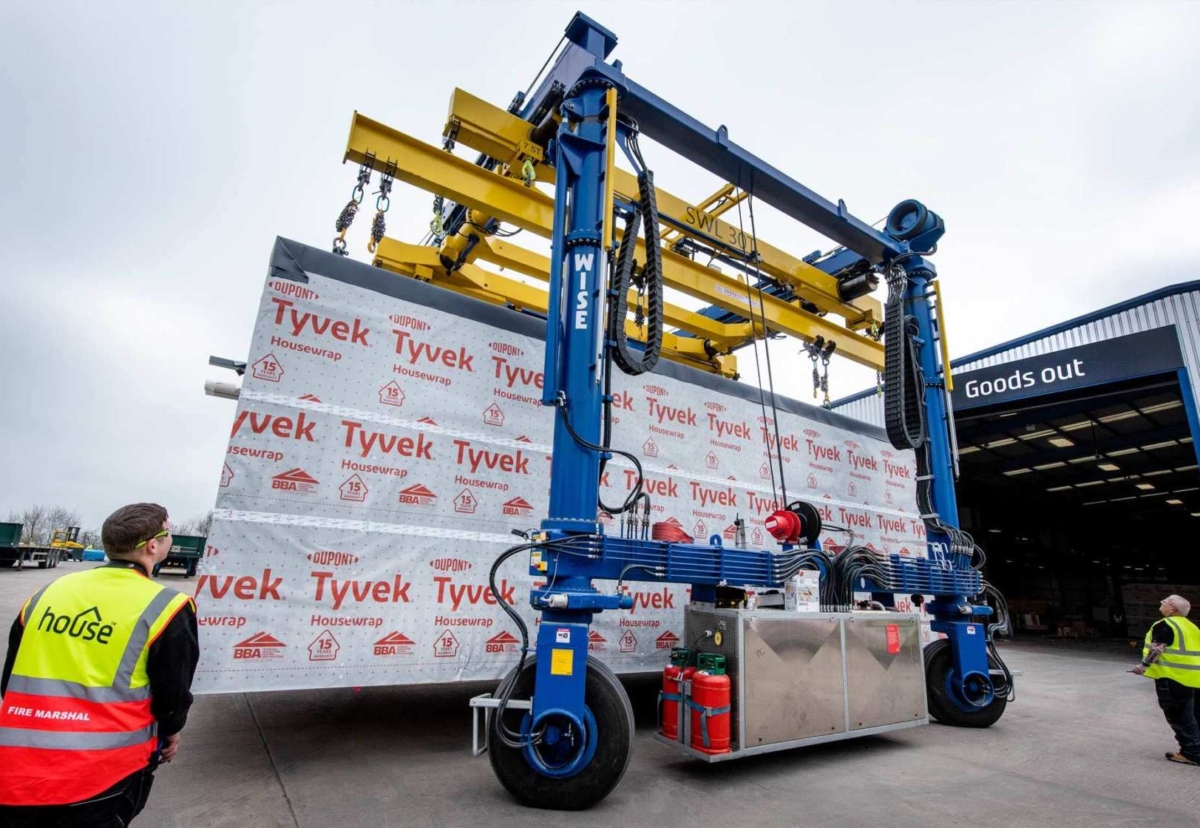 The offsite specialist went into administration last week with 160 staff made redundant at its Derbyshire factory and sites across the country.

Law firm Simpson Millar said it has already been contacted by former workers who claim they were not consulted over the job losses.

Its specialist employment team has now begun investigations into whether a Protective Award can be secured for those affected.

Anita North, an employment law expert at Simpson Millar, said: “We have since spoken to a number of people who have been directly affected as a result of job losses at the company’s Derbyshire factory, and we are in the early stages of investigating whether more should have done to consult with staff.

“Regardless of whether a company is struggling financially, it does have a duty under current employment law legislation to carry out a proper consultation with staff at risk of redundancy.

“Where that does not happen, employees can bring a claim for a Protective Award.”

A Protective Award is a payment awarded by an Employment Tribunal in cases where an employer fails to follow the correct procedure when making 20 or more redundancies and, where an Employment Tribunal finds in the favour of the employees, they will be able to access the funds of up to £4,568 via the Government Insolvency Service.