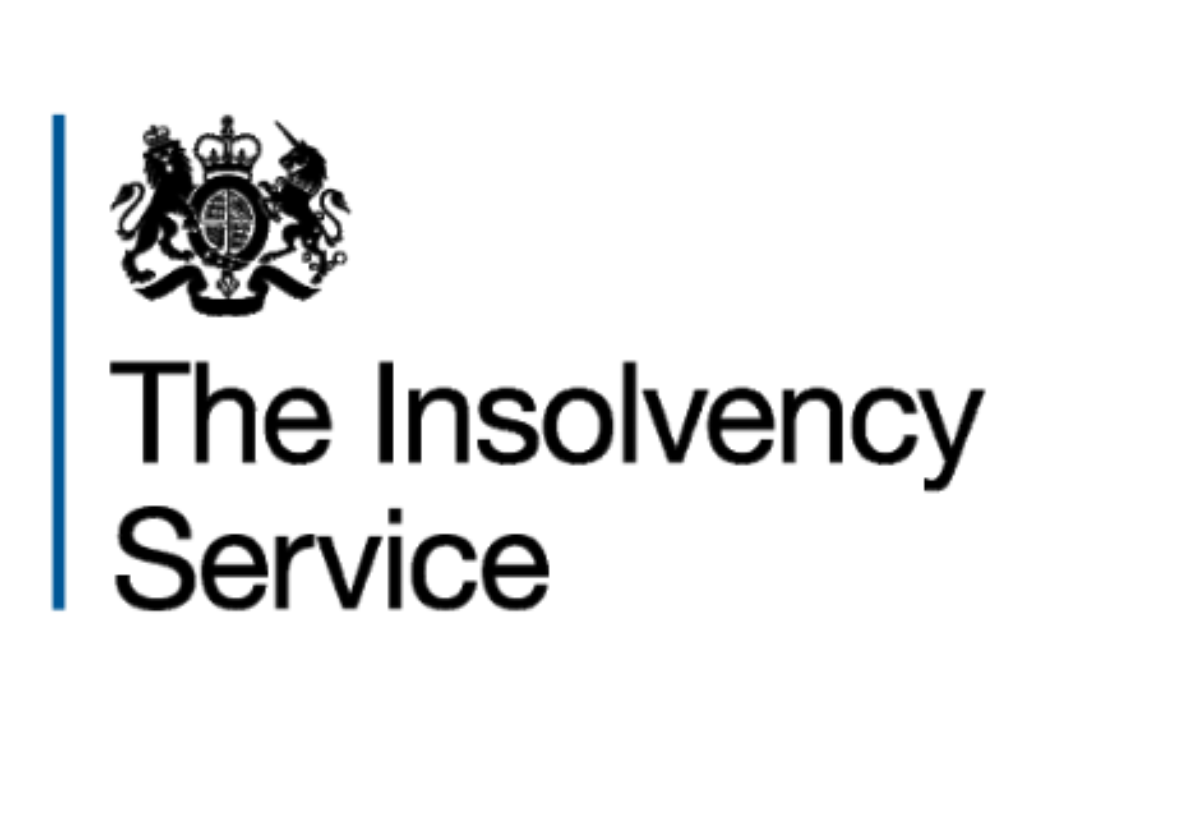 Stephen Joseph John Mason, 45, from Edinburgh was a director of Angel Contracting Ltd which went into liquidation in 2019 after two years of trading

At this point the Insolvency Practitioner made repeated requests for the company’s accounts and other records, in order to carry out their statutory duties to determine whether there was any misconduct that had led to the company’s failure and debts.

The records were not forthcoming and the subsequent Insolvency Service investigation could not determine whether expenditure of nearly £5.5m from the company’s bank account was legitimate business spending.

The investigation identified £16,500 paid to an unknown individual, cash withdrawals totalling nearly £6,000 and £3,000 in cheque payments.

Similarly, it was not possible to confirm that the income, also of nearly £5.5m, recorded in the company’s bank account, was from genuine business sales.

The Secretary of State for Business, Energy and Industrial Strategy accepted a disqualification undertaking from Mason after he accepted failing to maintain or preserve adequate accounting records. His six-year ban started on 4 April 2022.

The disqualification undertaking prevents him from directly, or indirectly, becoming involved in the promotion, formation or management of a company, without the permission of the court.

Rob Clarke, Chief Investigator at The Insolvency Service said: “Companies are under a legal duty to account for their income and expenditure and fulfilling that duty is a key component of the role of a director; there is no place in the corporate arena for those who neglect their responsibilities in this area.

“All too often the lack of records to explain transactions is used to cover up other, more serious misconduct and we cannot determine whether that was the case at Angel Contracting, a fact which is reflected in the lengthy ban now in place.”