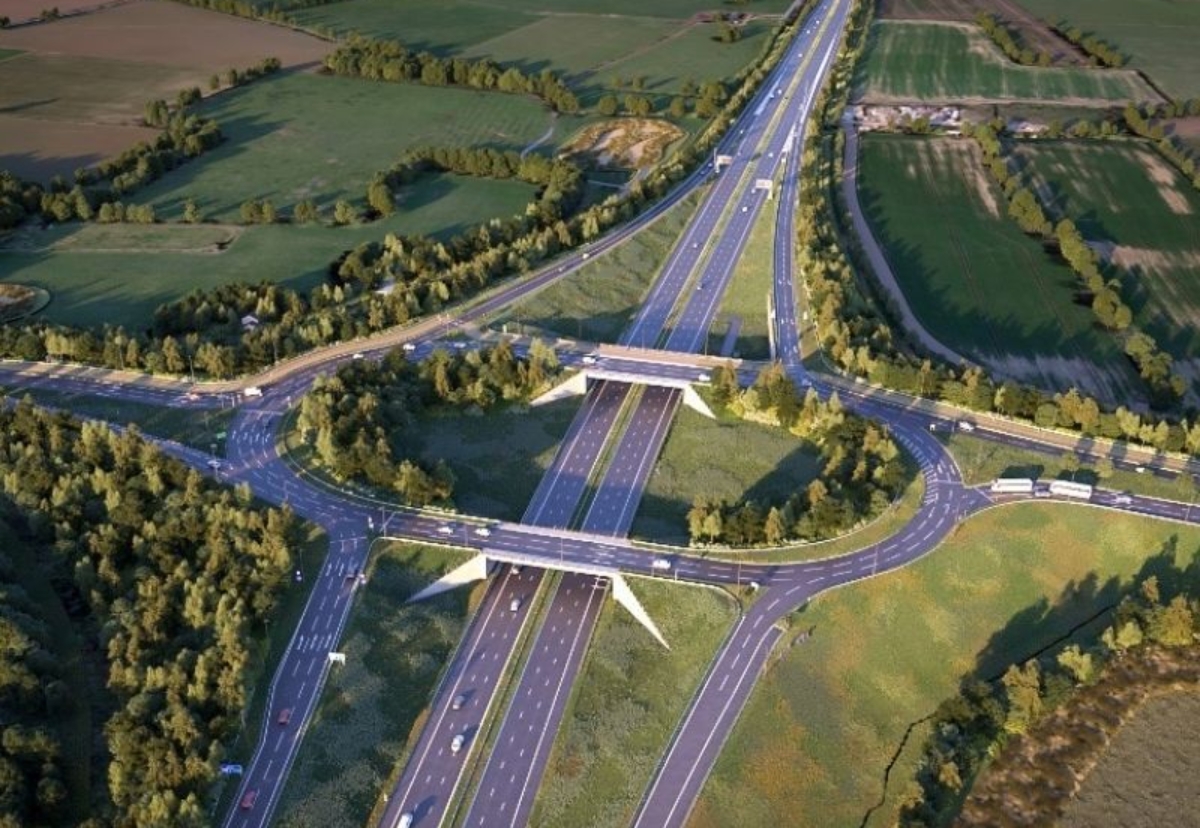 Gloucestershire County Council has called up firms to rebid its planned £200m upgrade junction 10 of the M5 to the west of Cheltenham.

The council has gone back to the market with refreshed procurement plans in the face of volatile market costs.

Council procurement chiefs had originally planned to select a contractor in July but went back to the drawing board to reconsider project risk.

Tenders are now being invited for the new procurement plan which includes a simplified approach to early contractor involvement and amendments to allow for rising construction costs.

Under this new timetable, prequalification documents will need to be submitted by 4 August with shortlisted firms invited to bid in October.

A winning early involvement contractor will now be named in February 2023, for a stage 2 project start now set for November 2024. Project completion is due in April 2027.