Ray O’Rourke postpones plan to step down as CEO 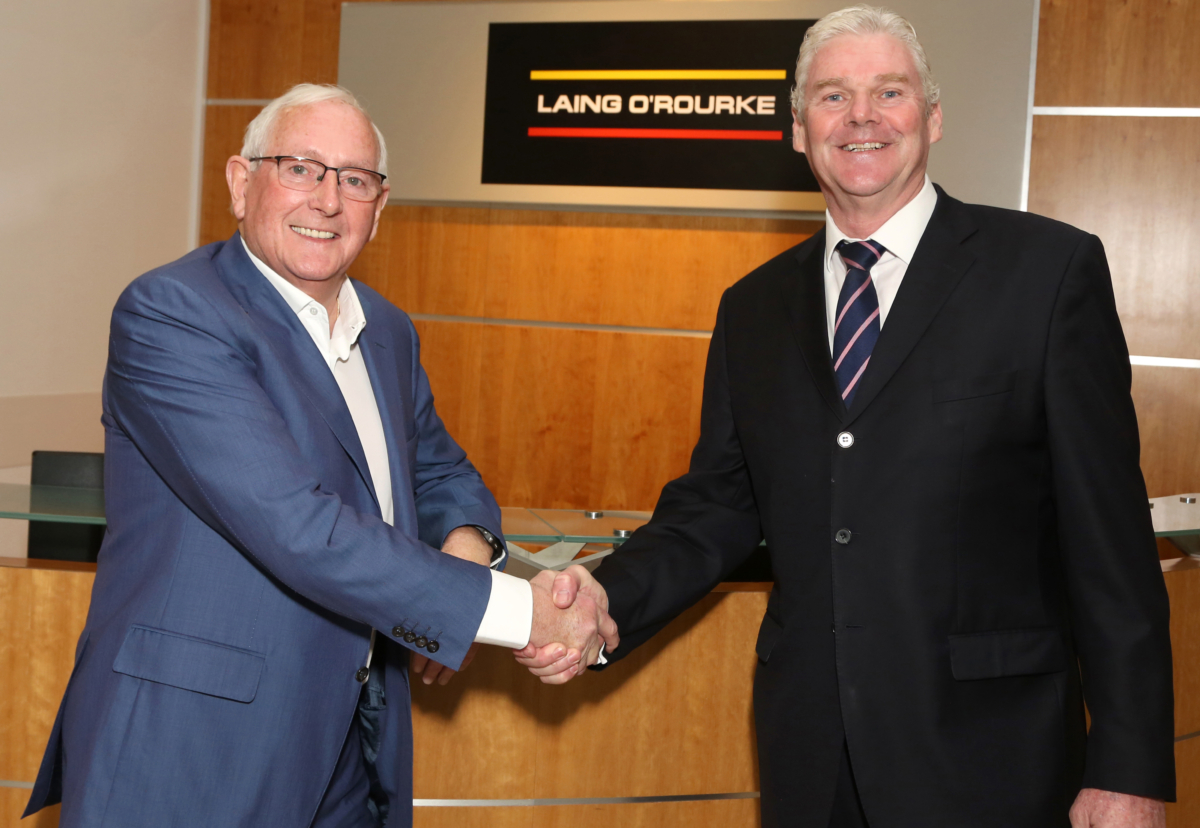 He will remain at the helm of Laing O’Rourke for the next two years at least “in the best interests of the business and its clients, given wider market conditions.”

The announcement came as Laing O’Rourke posted its latest results for the year to March 31 2022 showing a pre-tax profit of £2.5m from £2,965m of turnover after a legacy job in Australia blew a hole in the books with a £75m exceptional charge.

The firm announced late last year that O’Rourke would be stepping down after the current set of results were delivered with Europe Hub Managing Director Seamus French lined-up as new CEO as part of a plan to become a publicly listed company by 2024.

French took up the Europe Hub role in January after joining O’Rourke from his previous role as CEO of mining giant Anglo American’s Bulk Commodities and Other Minerals division. He is now leaving the business.

Laing O’Rourke Chair Sir John Parker said the decision had been reached after discussions between himself, Ray O’Rourke and French “in light of the current environment.”

Parker said: “Since signing off the group accounts for FY22, Seamus and Ray have been focussed on the challenges of completing a CEO leadership transition during a period of significant economic turbulence here in the UK.

“We have agreed to ‘hold formation’ and that Seamus will step down from his transitional role as Europe Managing Director with Ray remaining as CEO.”

French said: “I have thrown myself into this role and found the industry tough but exciting and have grown extremely fond of the ‘can-do’ environment and personal engagement at Laing O’Rourke.

“However, my experience tells me it is better to allow the established team to flex and respond to the market at this time.”

Ray O’Rourke will now continue as Group CEO and Europe MD for the next two financial years.

He said: “I would like to thank Seamus for all his hard work and commitment to our business. I consider him to be a genuine friend and advocate for our efforts to make our industry more respected, rewarded, sustainable and inclusive.

“I am certain all Laing O’Rourke’s people, particularly those in the European businesses who worked directly alongside him this year, will join me in thanking Seamus for his time with us and for the way he has prioritised our long-term success at every point.”

The contractor said its order book has continued to grow since the close of the 2022 accounts.

Chief Financial Officer, Rowan Baker said: “This update from FY22 places us in a very strong position to secure an increasing share of future
work in our priority sectors, while we continue to invest in areas that will modernise the industry.”