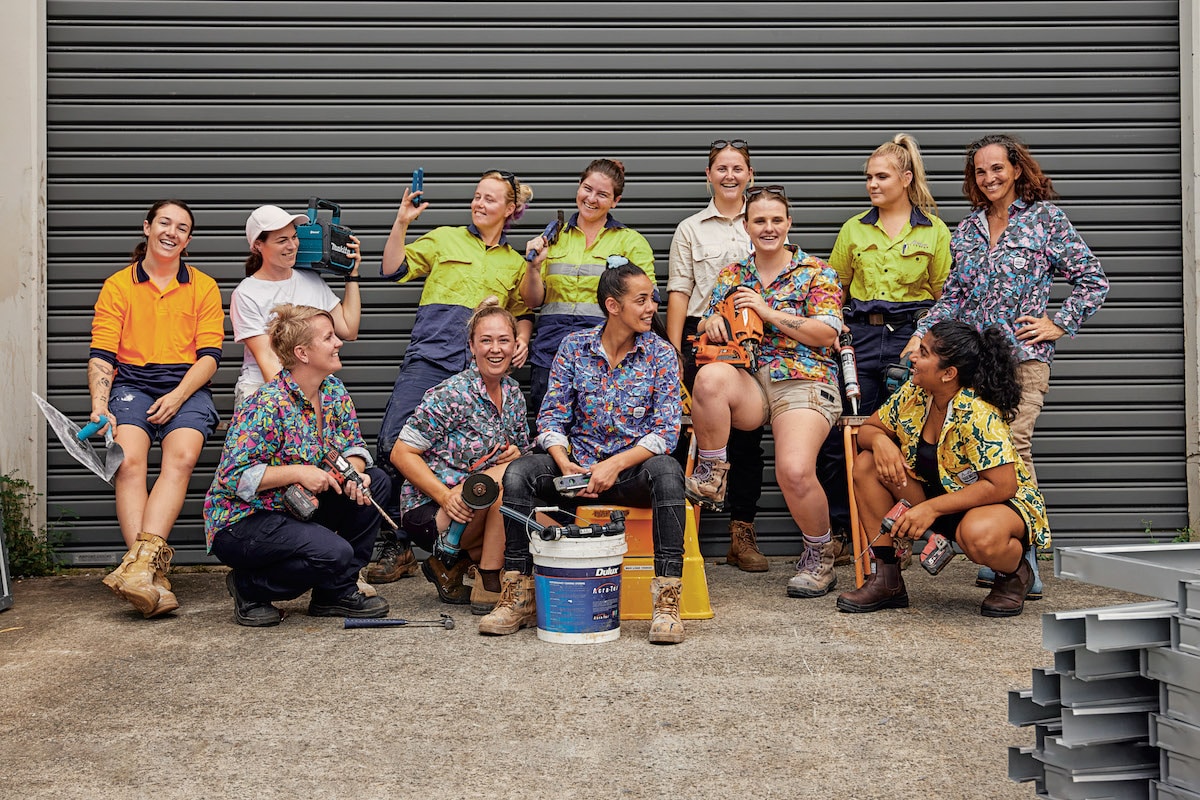 Rachael Keiley’s career in construction spans almost 20 years across plumbing and building, both on and off the tools.

Now in a project management position for boutique developer, Coulson Operations, the plumber by trade is heading up an exciting, new project soon to be revealed to the public.

Kicking off her trade as a plumber in 2003 at the Canberra Institute of Technology, Keiley has had a diverse career taking on roles in commercial construction, plumbing, maintenance, heritage and rural work, estimating and project management.

Today she is a project manager for Coulson Operations, an organisation that operates 5 childcare centres across Northern NSW and has been contracted to lead a high-profile job to build an integrated childcare centre on the Gold Coast. Coulson Operations are partnering with Autism Australia to deliver the project, and Keiley says further details will be announced in the coming months.

“It’s a technically challenging build because it lies within a very low lying, flood prone area. We’ve had to do a lot for flood mitigation. We’ve had a lot of compliance issues because we’re not only dealing with the building code but we’re dealing with the Childcare and Education Department requirements as well. It’s been a process, but the job is amazing and it’s a unique build that I am proud to be a part of,” says Keiley.

She is also the National Association of Women in Construction (NAWIC) Women on Tools Committee (WoT) Chair. NAWIC is an organisation supporting, promoting, and advocating for change within construction and non-traditional trades for women. They educate, empower and connect women in the industry. NAWIC Queensland is made up of 7 committees and Keiley chair’s the WoT committee.

“My role as Committee Chair for the Women on Tools Committee sees me lead a team which specifically supports ladies and male allies that are ‘on the tools’ such as apprentices and tradies. We like to make sure the voices of lady tradies are heard within the broader construction industry and among corporate construction workers, as tradies often have different needs, concerns, and ways of doing things,” says Keiley.

It’s been an interesting and inspiring journey for Keiley. Following the completion of her trade in 2008 with Custom Plumbing Services, she was the second ever trade qualified, female plumber in Canberra, ACT. She says throughout her 20 years in construction the industry has improved exponentially in supporting women to take up blue-collar roles.

“When I joined the construction industry nearly 20 years ago it was very much a boy’s club. It wasn’t very common for women to be on the tools as much as it is today. Over time I’ve seen amazing work done by The National Association of Women in Construction and other associated organisations to raise the profile of tradeswomen and break down some of that bias,” says Keiley.

After finishing her trade, Keiley dabbled in and out of construction before being headhunted into an estimating role with a plumbing company in 2009. She then made the move to Queensland and into commercial construction where she found herself working on high rise projects. “Over the past 20 years, I’ve enjoyed this dance between building and plumbing, and on and off the tools,” says Keiley.

“I now work full time for an employer in a project management role and have my own (side project) development company working on small residential builds. I’ve just purchased a derelict property that I intend to completely restore, so that means I’m on the tools rebuilding and replumbing the bathrooms and kitchens, restructuring the roof and adding on an extension.

“On weekends, after hours and during holidays I’m working on my own projects, mainly within residential and live-in builds.”

Keiley’s career has led her to construction project management, but she says she’ll always be passionate about plumbing. During the building boom in the early 2000s, she went looking for a role in the automotive industry and was unable to get a start. She then jumped at the first job that she was offered, which happened to be plumbing. 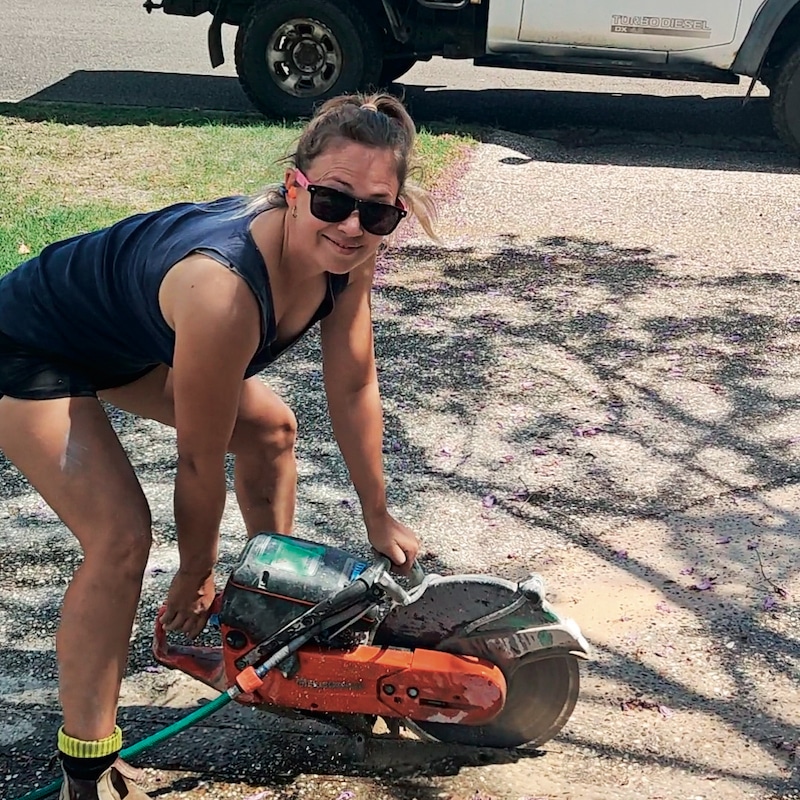 “All these years later I’m so grateful that I started my career in plumbing. I’ve had such an amazing career specifically because of a plumbing company giving me a start. The universe had something in store for me and today I still think about where I would be if I was a mechanic,” says Keiley.

With a long history of experience and industry expertise, Keiley has some great advice for people thinking about starting a career in the construction industry.

“People need to take construction seriously as a career because the benefits and pathways are vast. I started as a plumber, I ended up as a builder, I had a construction company, I went into development and now I build for someone else,” says Keiley.

“My advice for girls coming through is don’t recreate the wheel, we’ve got a sisterhood in the construction industry and there’s a lot of us here now, so reach out to your support system and don’t be afraid to lean on them. We’re here to share advice and help support you. Those old days of poor culture are now getting eradicated.”