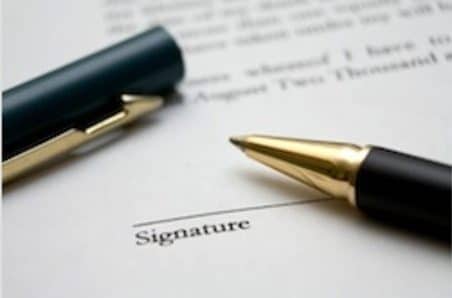 Construction contracts have been awarded to build schools in Ipswich, Logan, and the Sunshine Coast.

FKG Group, Hutchinson Builders and ADCO were selected for Stage One of the new state primary schools in Augustine Heights, Ripley Valley and Yarrabilba, as well as a new state high school at Palmview.

“My government’s record investment in education is unmatched. We’ve opened 21 new schools across the state since 2015 including three this year which is a $1.3 billion investment,” Palaszczuk said.

“We’re building 11 more over the next two years which is a further $1 billion commitment.

“I’m looking forward now to seeing boots on the ground and sods turning to get these schools built for the first students next year.”

“The contracts being awarded for four new schools being delivered in the fastest growing areas of Queensland is another important milestone on the journey to delivering the extra state school capacity we need in coming years,” Grace said.

“Our aim is to ensure all children, no matter where they live, get a great start to their future by having access to quality educational facilities.