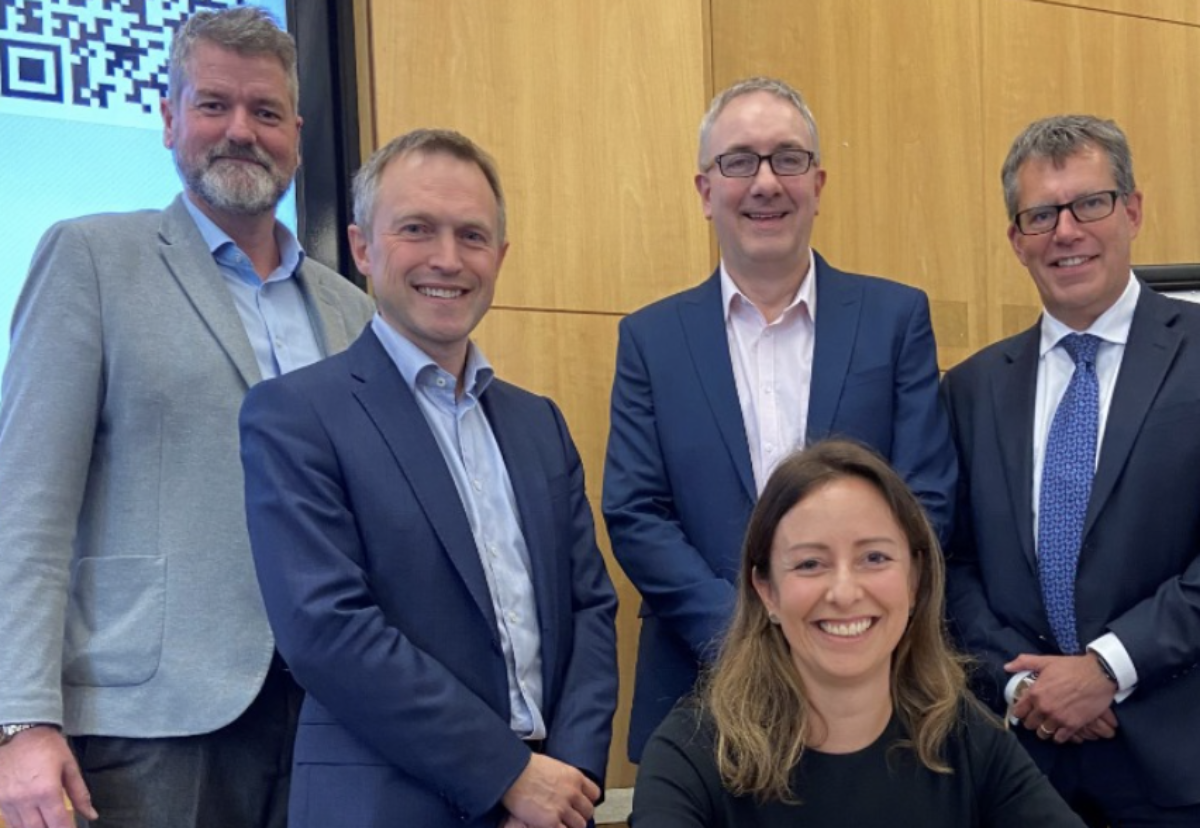 Balfour Beatty, Costain, Kier and Keltbray have signed a contract to deliver the £1.3bn A66 Northern Trans-Pennine project.

The firms are to work under an enterprise-wide collaborative working agreement to dual the remaining 18-mile single carriageway sections of the road and key junctions between M6 Junction 40 (Penrith) and the A1 at Scotch Corner improved.

The A66 Northern Trans-Pennine project is one of the most critical road upgrades in the north of England.

The Government has designated the A66 upgrade a “Project Speed pathfinder”. This means the team have the goal to halve construction time for the project, bringing forward the opening by five years to 2029.

In July, National Highways submitted a Development Consent Order application to move the project on. Assuming the Transport Secretary awards consent, work on the project is expected to start in 2024.

This is also one of over 100 rail and road schemes being targeted for acceleration by the Government as part of the recent Growth Plan.

“I’d also like to thank Amey Consulting and Arup who played an integral role in designing the plans that were submitted and accepted as part of our DCO application.”

Simon Ellison, Highways Director at Costain, said: “In a unique ‘Enterprise’ collaboration with our partners, we will utilise the full range of our expertise in complex programme delivery, consultancy and digital to help ensure the A66 is fit for a better future. ”