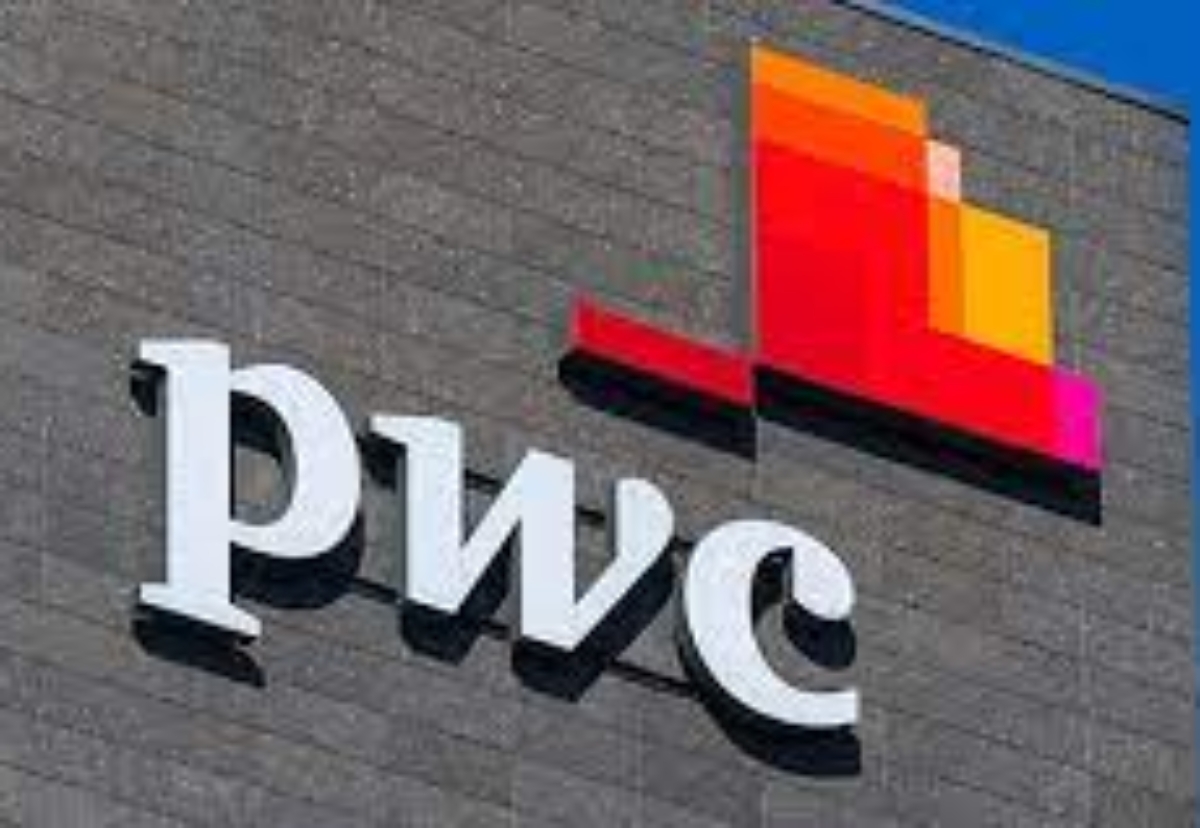 PwC was fined just over £3m for failure to adequately challenge revenue and costs recognised by Galliford Try’s management on a large and complex long term construction contracts.

The fine was reduced from £5.5m reflecting PwC’s cooperation during the investigation.

Similarly, PwC was fined £1.96m for failures during the audit of Kier,  regarding audit scrutiny of long-term contacts. This was also reduced from £3.35m.

Hook, who retired from PwC a year ago, was fined a total of £135,000 for failures. and received a severe reprimand.

Claudia Mortimore, FRC deputy executive counsel said: “Rigorous auditing of long-term contract accounting is particularly important in the audit of construction companies, where many contracts are spread over a number of years.

“Auditors must not only ensure that they obtain sufficient appropriate audit evidence to support the accounting of the contracts, but also apply sufficient professional scepticism.

“This is vital so that investors can have confidence in the financial statements.”

She added: “The respondents have accepted that there were deficiencies in the work performed on long-term contracts.

“In the intervening years, PwC has introduced a number of initiatives aimed at improving the quality of audit work in this area.

“In addition to the financial sanctions, the non-financial sanctions require PwC to review long-term contract audit work in subsequent audit engagements and to report to the FRC as to the efficacy of the initiatives it has introduced.”

The FRC said it did not assert that the breaches were intentional, dishonest or reckless.

It added that PwC and Hook provided a good level of cooperation with the investigation. The early stage at which admissions were made has also been reflected in the discount applied to the financial sanctions.