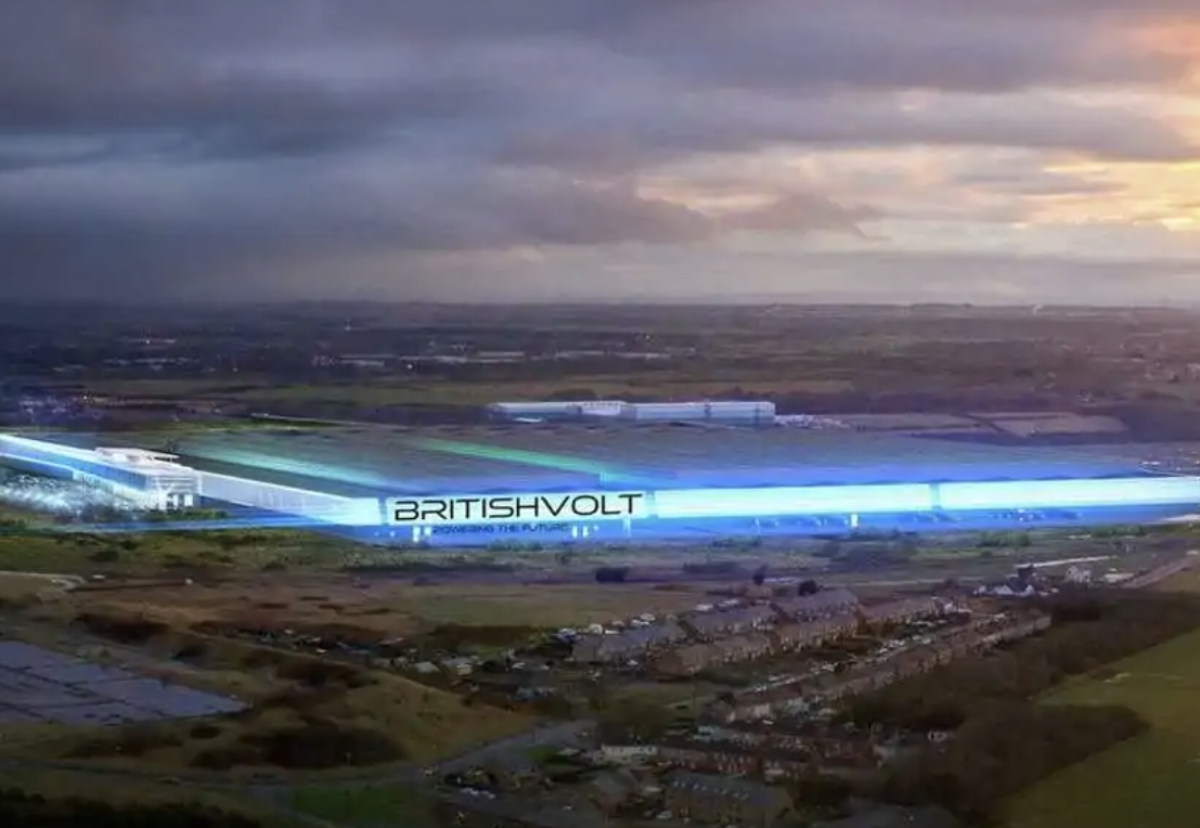 ISG is main contractor on the £300m project where construction work was paused earlier this month.

ISG and its client said that works at the site were ahead of schedule and the pause would allow the project team to focus on finalising designs for the main phases.

Now Britishvolt former CEO Orral Nadjari has told the Financial Times that “the main facility will be delayed slightly into mid-2025.”

The gigafactory was originally due to start production in late 2023.

Nadjari helped establish the firm and is the largest shareholder but handed over the reins as CEO to Graham Hoare last week.

When work was paused ISG said: “We have completed the scheduled phases of work at our Cambois site, where both ISG and its suppliers have been paid in line with the development plan to date.

“We continue to collaborate closely with our client to facilitate a dynamic project that enables flexibility to the site’s core design in alignment with evolving advancements in battery technology.

“We are now pausing works on-site while the design is finalised and remain a committed and passionate partner in this transformative scheme for the people of Northumberland.”

The move has baffled local subcontractors. One said: “None of this stacks-up at a site level.

“Subcontractors and suppliers were all teed-up then everything stopped with kit just sitting around doing nothing. I’ve never been on a job where work stops because you are ahead of schedule.”