Plans in for another major Home Counties film studio complex 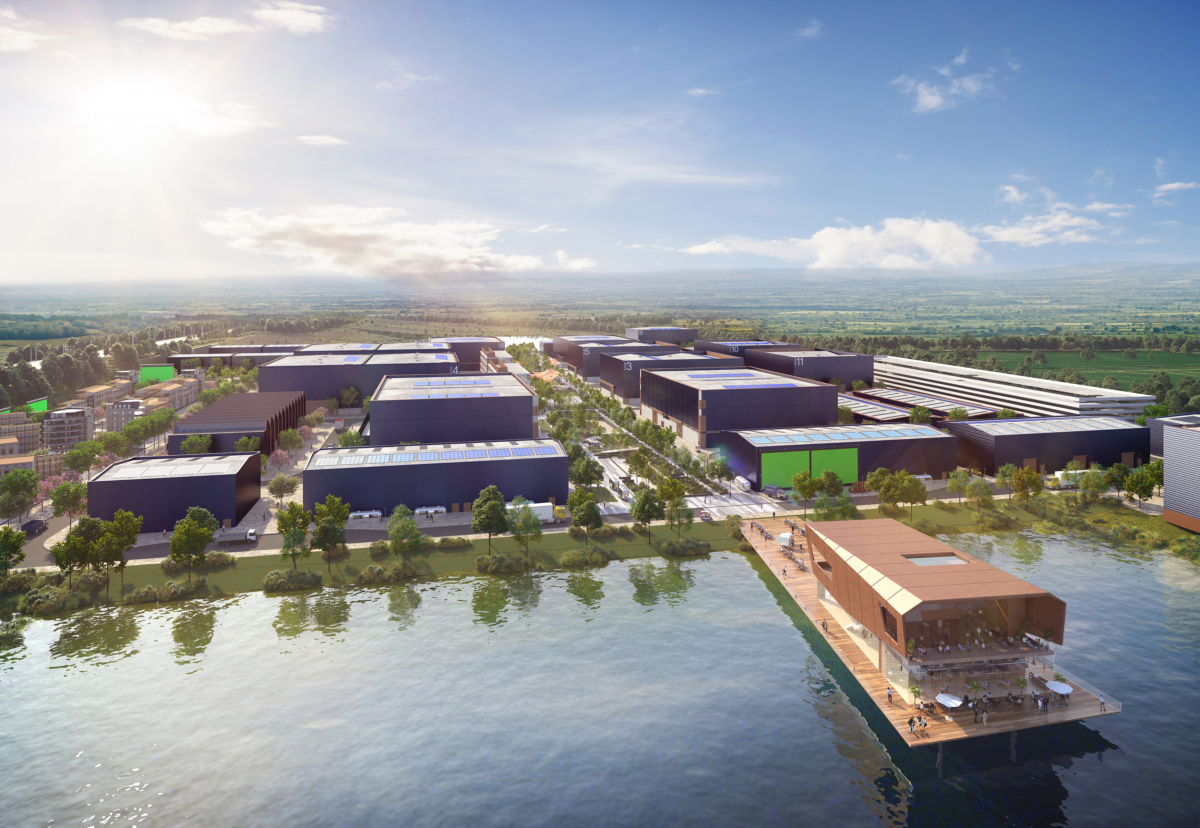 Designed by architect Scott Brownrigg, the new film and television studio campus will be built near Stewartby at a 143-acre site and former clay brick quarry.

The HOP Studios development is a joint venture with Verb – a subsidiary of investment firm Cathexis, which owns contractor ISG, – and film studio operator Quartermaster.