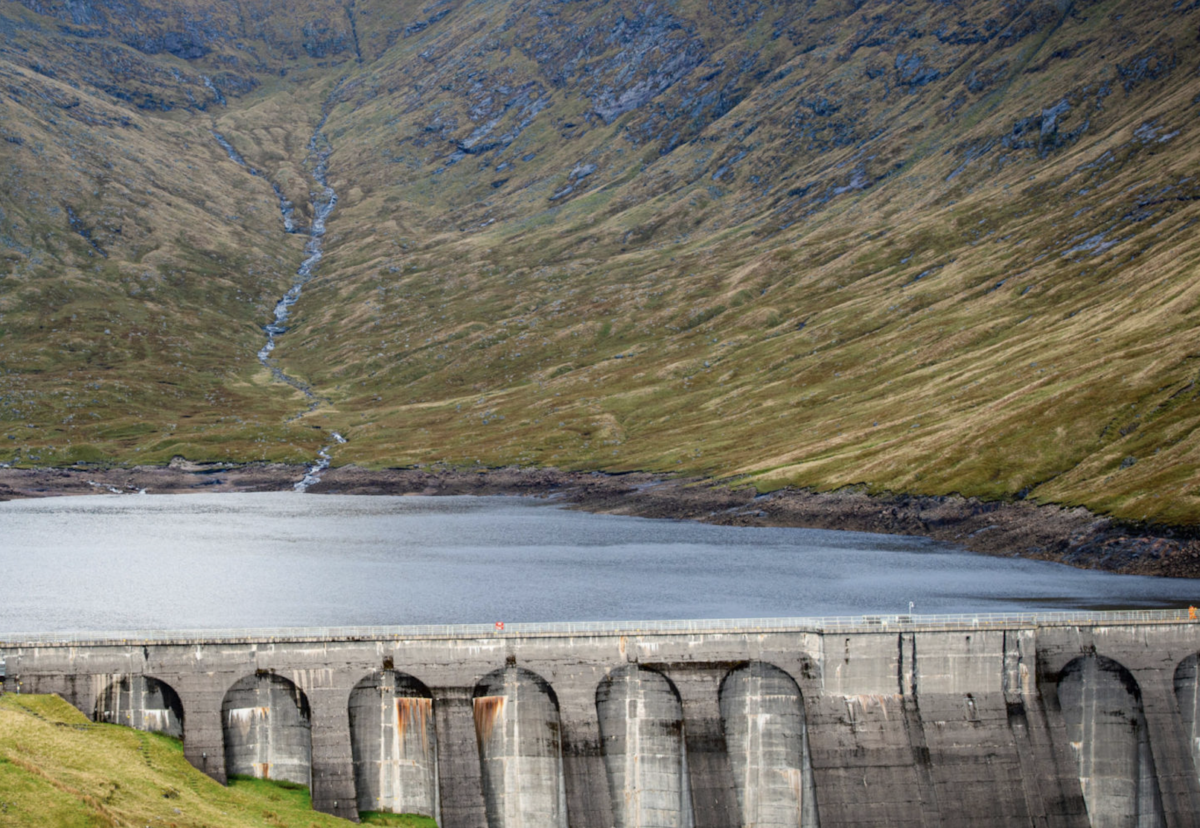 The major infrastructure plan would see the underground facility expanded to create a second power plant that would also act as a giant water battery storing electricity generated from wind farms.

The ambitious project would involve excavating around 2 million tonnes of rock from inside Argyll’s highest mountain Ben Cruachan to create a cavern and tunnels for the Cruachan 2 power station to the east of the original hydro plant.

This will add up to 600 MW in generating capacity, more than doubling the site’s total capacity to more than 1GW.

The plant will be housed within a new, hollowed-out cavern which would be large enough to fit Big Ben on its side.

If the scheme gets off the ground it would be the first newly-constructed plant of its kind in the UK in more than 40 years and would provide critical storage capacity to strengthen the UK’s energy security and enable net zero.

Subject to planning, Drax said work could start in 2024 supporting around 150 on-site local construction jobs during a six year programme.

Across the supply chain the project would support 900 jobs in a range of industries from quarrying and engineering to transport and hospitality.

The new plant could be operational in 2030, providing critical stability services to the power system by acting like a giant water battery.

It will use reversible turbines to pump water from Loch Awe to the upper reservoir on the mountainside to store excess power from wind farms and other low carbon technologies when supply outstrips demand and then use this stored water to generate renewable power when it is needed.

A new generation of pumped storage hydro plants can play a major role in reducing emissions and significantly cutting the UK’s reliance on imported gas through their storage and flexibility services. Wind farms are routinely paid to turn off when supply outstrips demand or there is insufficient capacity on the National Grid Transmission System due to a lack of energy storage creating local bottlenecks.

In 2020, enough wind power to supply around a million homes went to waste because of this.

“Only by investing in long-duration storage technologies can the UK reach its full renewable potential, and Drax is ready to move mountains to do just that.”

In order to deploy this critical technology, Drax must secure consent under Section 36 of the Electricity Act 1989 from the Scottish Government – a process which will take around one year to complete from the application’s submission.

Alongside a successful Section 36 application, the project will also require an updated policy and market support mechanism from the UK Government.

The existing lack of a framework for long-duration electricity storage and flexibility technologies means that private investment cannot currently be secured in new pumped storage hydro projects, with no new plants built anywhere in the UK since 1984 despite their critical role in decarbonisation.