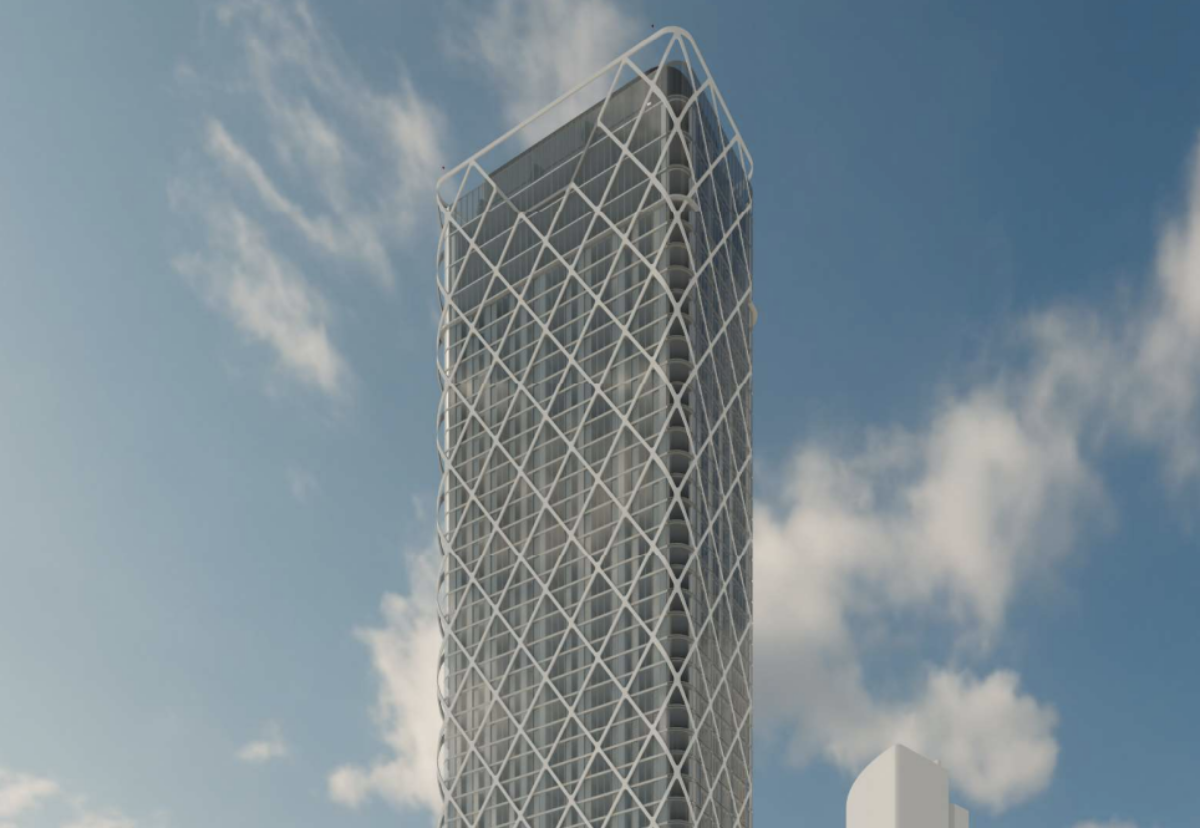 The landmark 27 Thorp Street tower, located in Chinatown and next to the Birmingham Hippodrome, will offer nearly 490 flats, library, cinema room as well as gym and spa.

A restaurant is to be located on level 49, with an observation deck on the top floor.

The tower, designed by K4 Architects, will include a diamond-like aluminium lattice exoskeletal frame over the glazing system, which was inspired by the patterns made by Chinese ribbon dance.

To be known as Act One, Chung Ying Plaza, the developer hopes to start on-site by summer 2023, with practical completion in late 2027.

The developer is also committing to 100 non-Section 106 offsite affordable rent flats within one mile of the site. A further £1.5m will be contributed towards public realm on Thorp Street, Chung Ying Plaza. 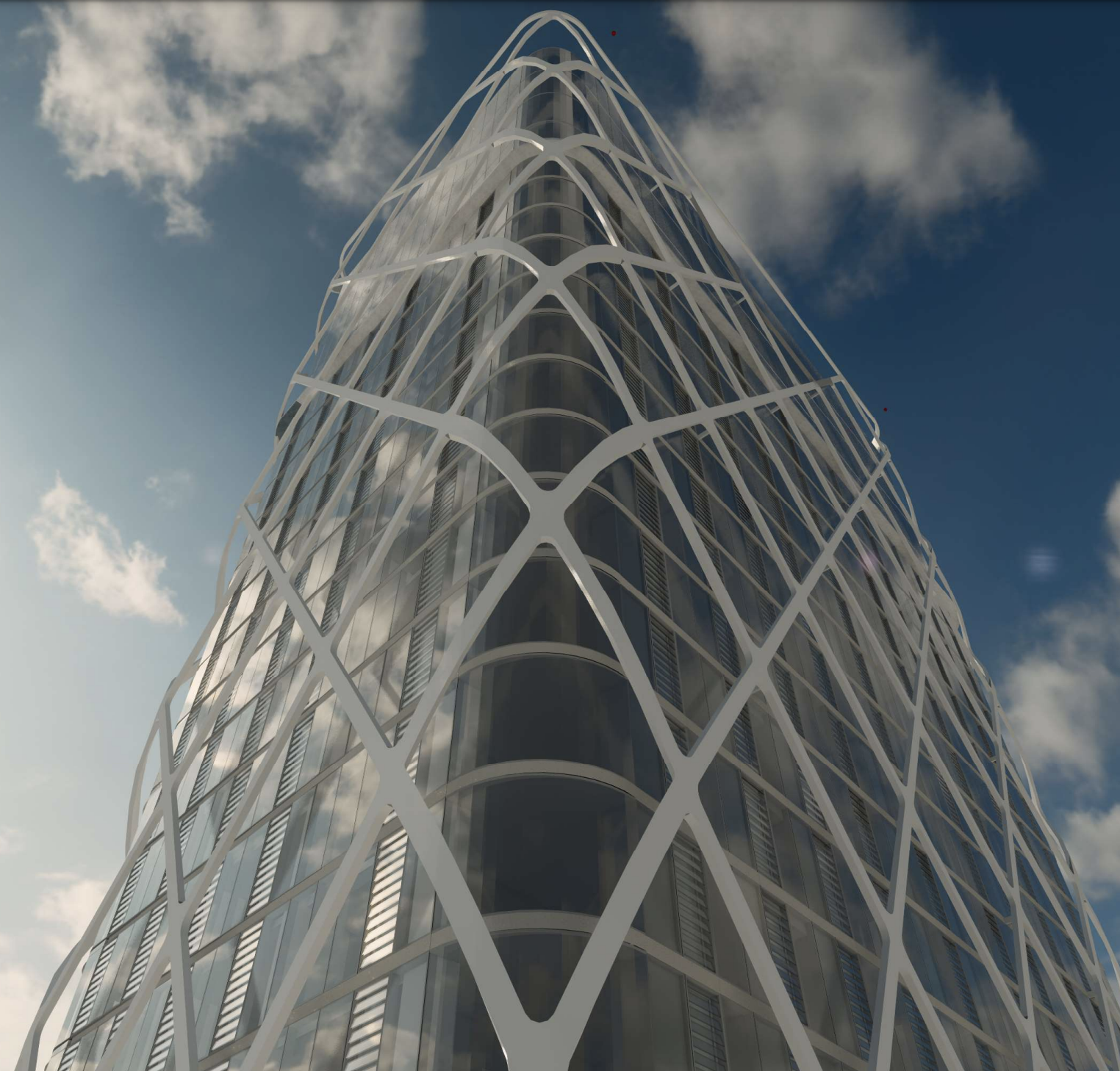 Marcus Hawley, managing director at Cordia Blackswan, said: “The application for Act One and Chung Ying Plaza represents an exciting opportunity for us to deliver something truly special and never before seen in one of Birmingham’s most distinctive areas.”

Developer Cordia Blackswan was created in 2020 through the merger of Birmingham-based bespoke property developer Blackswan and Cordia, a member of the Futureal Group, which has a track record in delivering landmark schemes across Central and Eastern Europe. 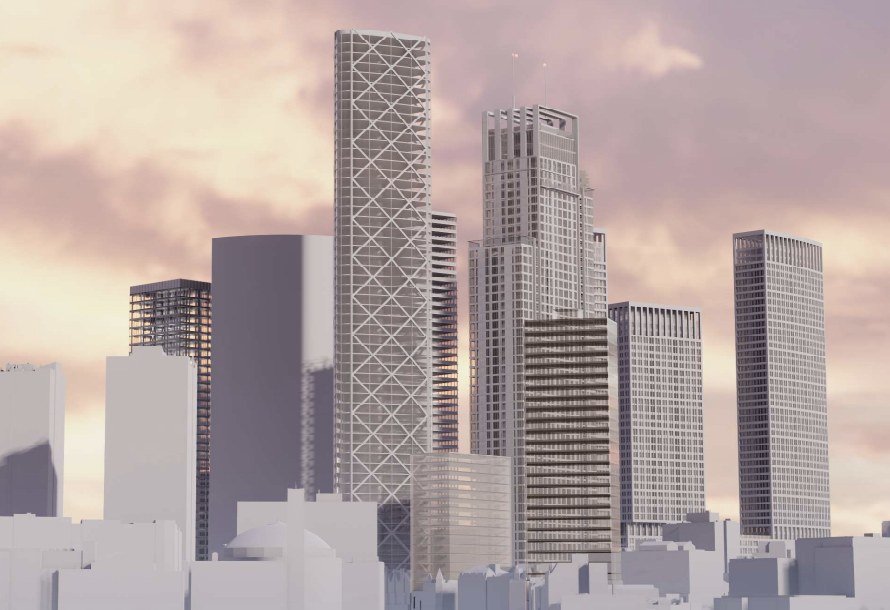