Plans in for 289 homes next to Saltaire World Heritage Site 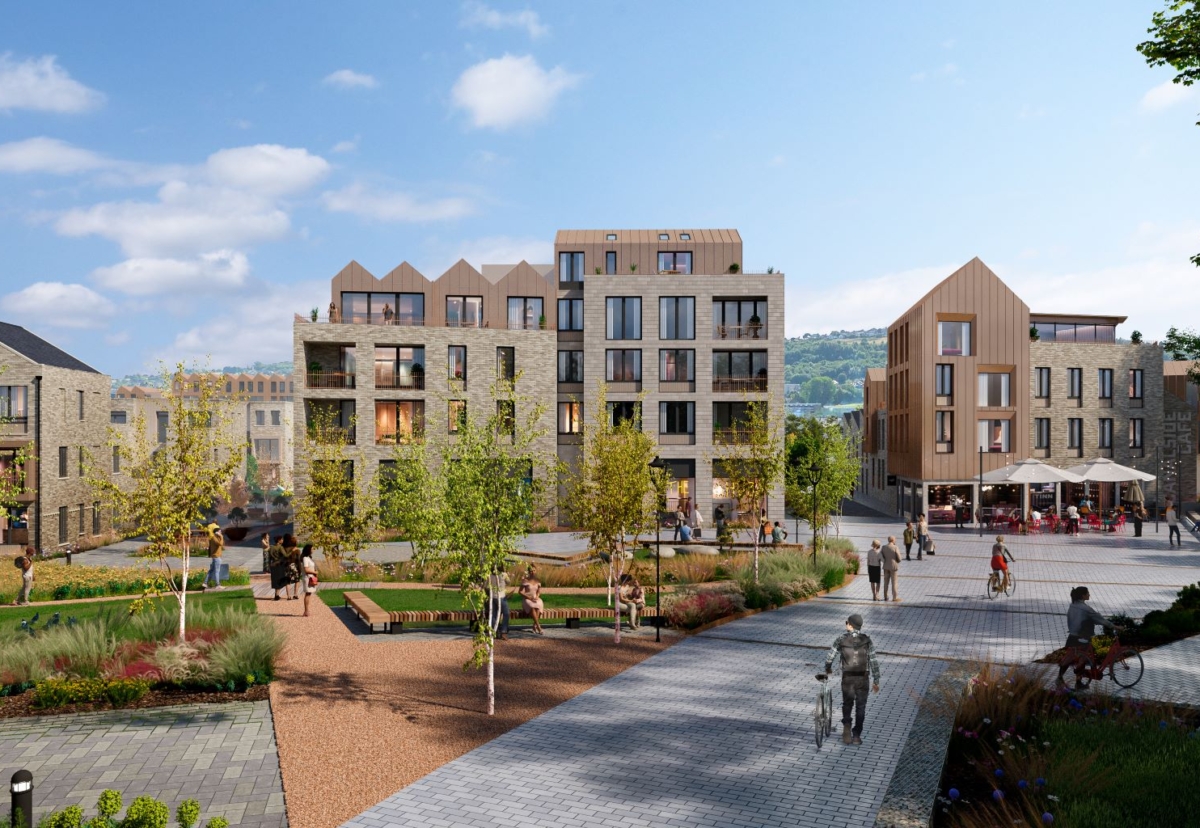 Leeds-based developer Artisan Real Estate aims to build the Saltaire Village on an 11-acre site, sandwiched between the River Aire and the Leeds & Liverpool Canal, which was formerly home to an HMRC office complex which closed in October 2021.

As well as home it will also build more than 5,000 sq. ft. of small commercial office space designed for flexible working and a café facing on to a new ‘pocket’ park and piazza.

Yorkshire-based architects Axis Architecture has drawn up the riverside scheme

A sizeable riverside park will link the development to the River Aire, providing woodland, grasslands and lawns to act as a natural flood water storage area.

The proposal will first require demolition of the existing five-storey HMRC building which consists of two large hexagonal office blocks. 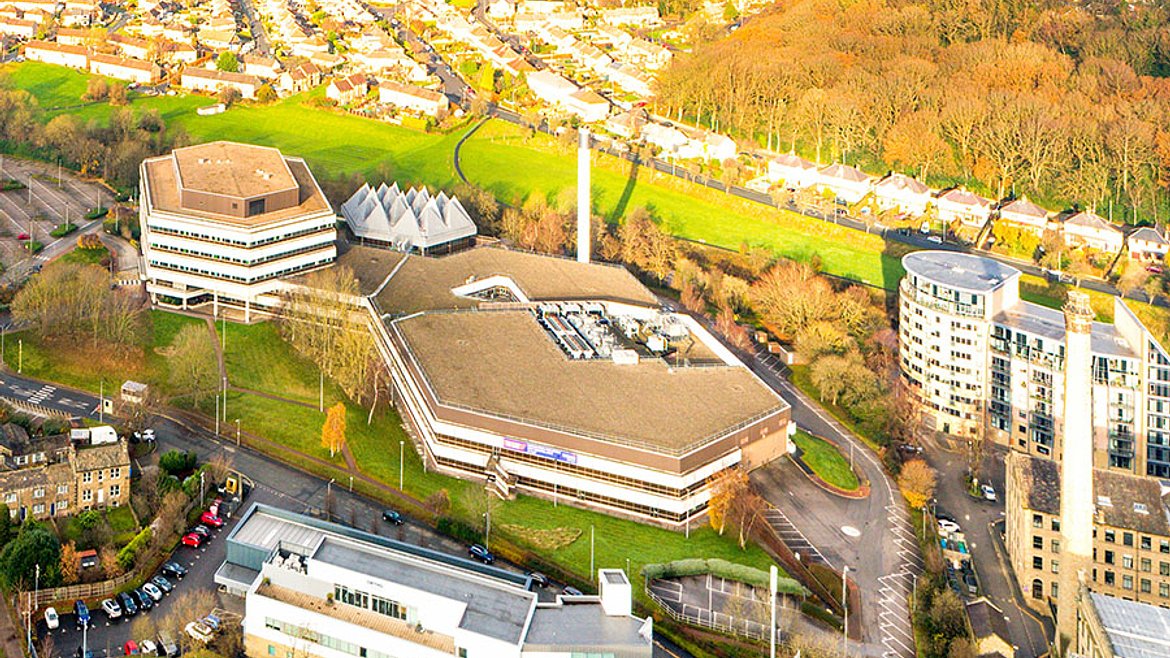 Dependent on planning this could start by autumn next year.

“Progressing such a large development on the very edge of a UNESCO World Heritage site brings its own set of challenges and responsibilities, and we have taken time to understand and reflect the unique historical contexts of the Salts Mill location.

He added: “We want this to be a modern interpretation of neighbouring Saltaire, bringing much needed sustainable family housing in an accessible, well connected and environmentally responsible setting – with the added advantage of low energy costs and exemplarily green credentials.

“This is a hugely exciting development that will spectacularly open up a large riverside area that has effectively been closed to the public since the 1970s when the HMRC complex was built.”