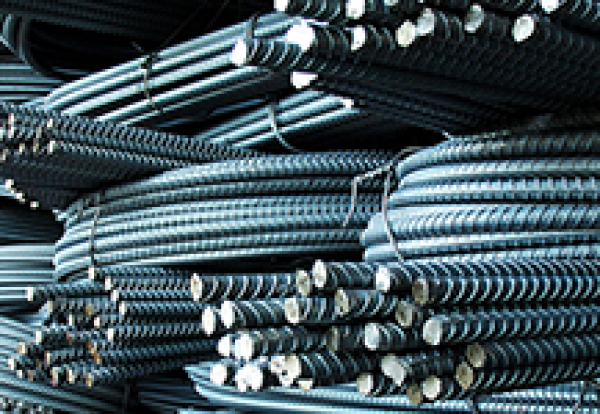 The Trade Remedies Authority, a non-departmental public body of the Department for International Trade, warns there will be a steep fall in rebar supply due to the war in Ukraine and sanctions against Russia and Belarus.

Rebar from Ukraine, Belarus and Russia accounts for between 20% and 40% of total UK imports.

But the plan to lift antidumping measures imposed six years ago after China flooded the UK market with cheap imports from state-subsidised steel producers, has been blasted as ‘utter madness’ by the industry’s UK trade body, the British Association of Reinforcement.

Steve Elliott, BAR chairman, said: “The TRA proposals are an over-reaction and do not fully take into account the manufacturing resources of UK and European steel mills.

“In terms of the significant additional CO2 emissions from importing Chinese steel and concerns over quality, the proposals are utter madness.”

TRA chief executive Oliver Griffiths said: “We have a duty to weigh up the impact of dumping on UK producers against the broader effects on the UK economy of imposing tariffs.

“In this case, our assessment is that high domestic demand and international supply shortages mean that retaining tariffs on High Fatigue Performance steel reinforcement bars from China would push up prices for key elements of the UK economy, such as construction.

BAR contends that there is more than enough steel producing capacity in the UK and Europe.

Elliott said that in addition to harming the UK steel industry, it was important to give consideration to the CO2 impact of importing Chinese steel and to safety concerns over quality.

He said that in addition to the CO2 from global transportation, Chinese steel is often manufactured using Basic Oxygen Furnaces which produce up to five times the amount of CO2 compared to the Electric Arc Furnace methods used by UK and European steel mills.

Elliot added that there were also ongoing quality concerns.

In 2015, it was found that some Chinese steel mills were adding boron to steel reinforcement in order to obtain commercial rebates.

Even small amounts of boron can affect the hardenability characteristics of steel and this has potential safety issues for prefabricated welded steel reinforcement.

TRA has published its proposals and invited responses before producing a final recommendation that will be sent to the Secretary of State for International Trade who will make the final decision on whether to uphold the TRA’s recommendation.