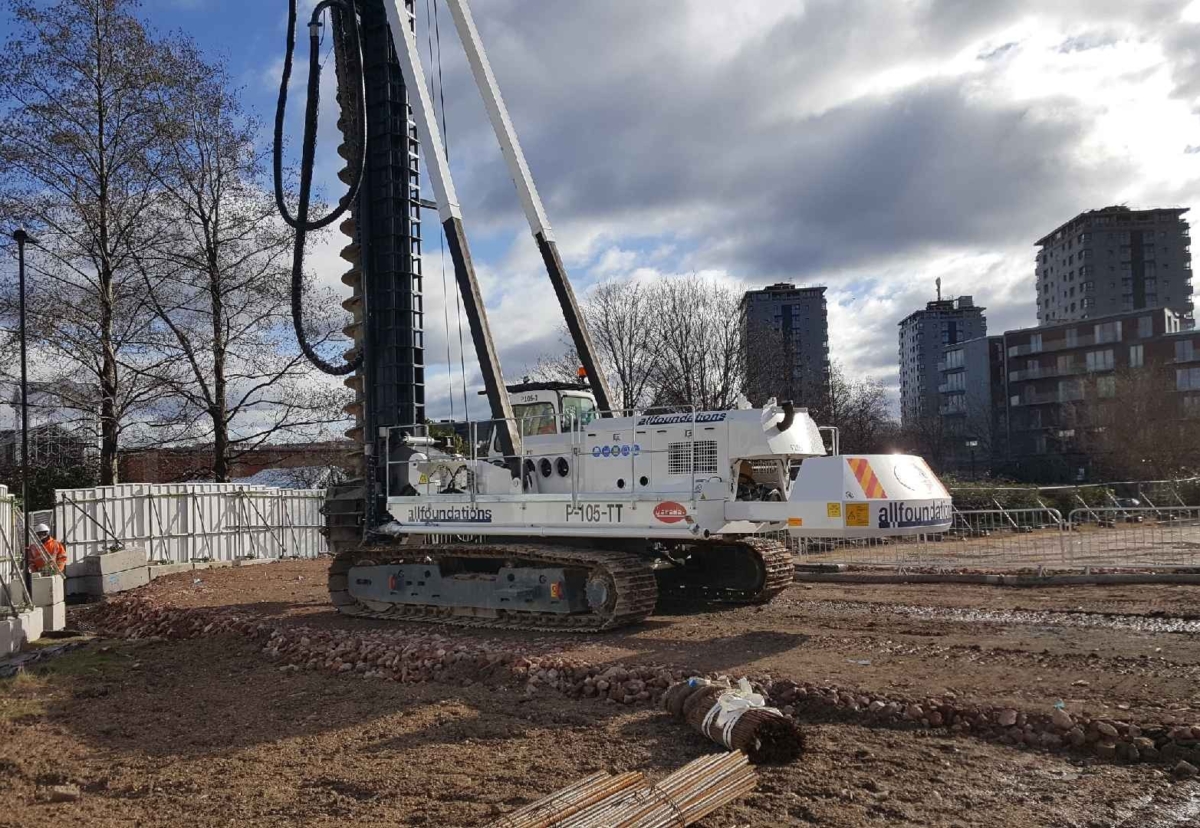 It was sold for £180,000 in a pre-pack deal on the same day to the Nottingham business Founda, run by former All Foundations directors finance director Jonathan Dennis and operations director Neal Willis.

The deal was backed by a key shareholder at both piling businesses Shahrooz Zojaji and was to be completed through a series of monthly payments.

Hailed as securing the future of the once top 15-ranked piling business, the deal enabled the TUPE transfer of all 35 employees from the £13m revenue Blackwell-based specialist All Foundations. Around £3.2m was owed to creditors.

But now just eight months later, Nottingham-based  Founda has itself failed owing around £880,000, including a £43,000 bounce back loan and £97,000 to All Foundations in administration.

Founda has been pre-packed by administrators from FRP Advisory to Liverpool-based student accommodation contractor Carpenter Build and its new subsidiary Carpenter Foundations for £105,000.

The £20m turnover Carpenter Build buyer, which employs around 100 staff, is this time around an unconnected third party.