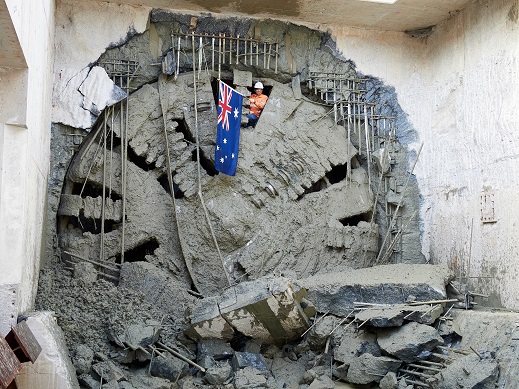 A spur off Perth’s Midland Line, the link will open Perth’s eastern suburbs to rail transit for the first time and cut the journey from downtown to 18 minutes.

To make the link, they bored twin tunnels 7.3km in length up to 35m below ground, including under the Swan River, plus three stations.

The JV will maintain the link for 10 years.

In setting the opening date, Metronet said testing and commissioning had entered its final stages with driver training now underway.