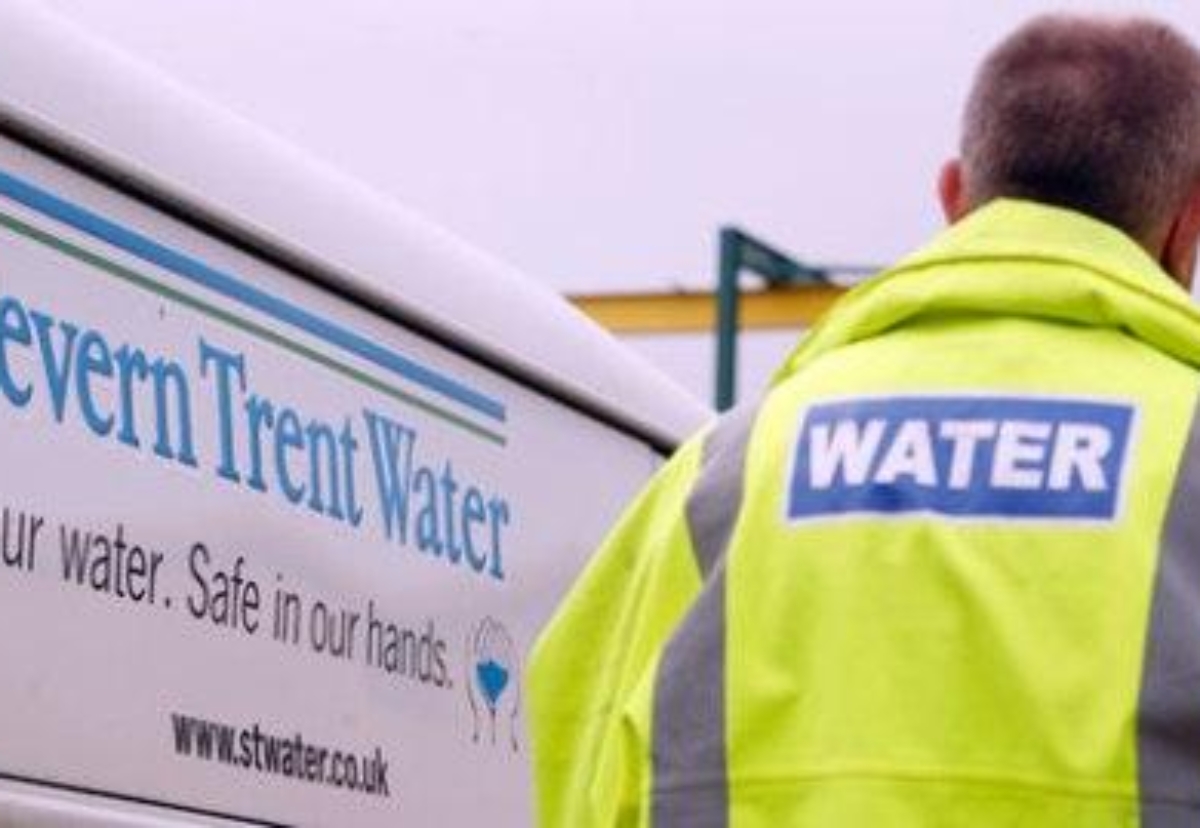 A local resident told the Leicester Mercury: “Some kind of hole had apparently developed in the road and Severn Trent had sent engineers to investigate.

“They must have tapped into something because the water main just blew up. There were two workmen inside the hole at the time who were hurt but not badly. However, I was told that a piece of tarmac had flown across the road in the blast and hit someone.”

CPC Civils is understood to be the contractor working on the site.

A Severn Trent spokesman said: “We’re aware of an incident that occurred on Reservoir Road, in Cropston, when contractors working on our behalf were upgrading the network. Three people were involved, with one person taken to hospital.

“We’d like to thank the emergency services on site for their assistance and support. The safety and wellbeing of the public, employees and contractors is of paramount importance to us at Severn Trent, and we’re conducting a full investigation to determine what has happened.”