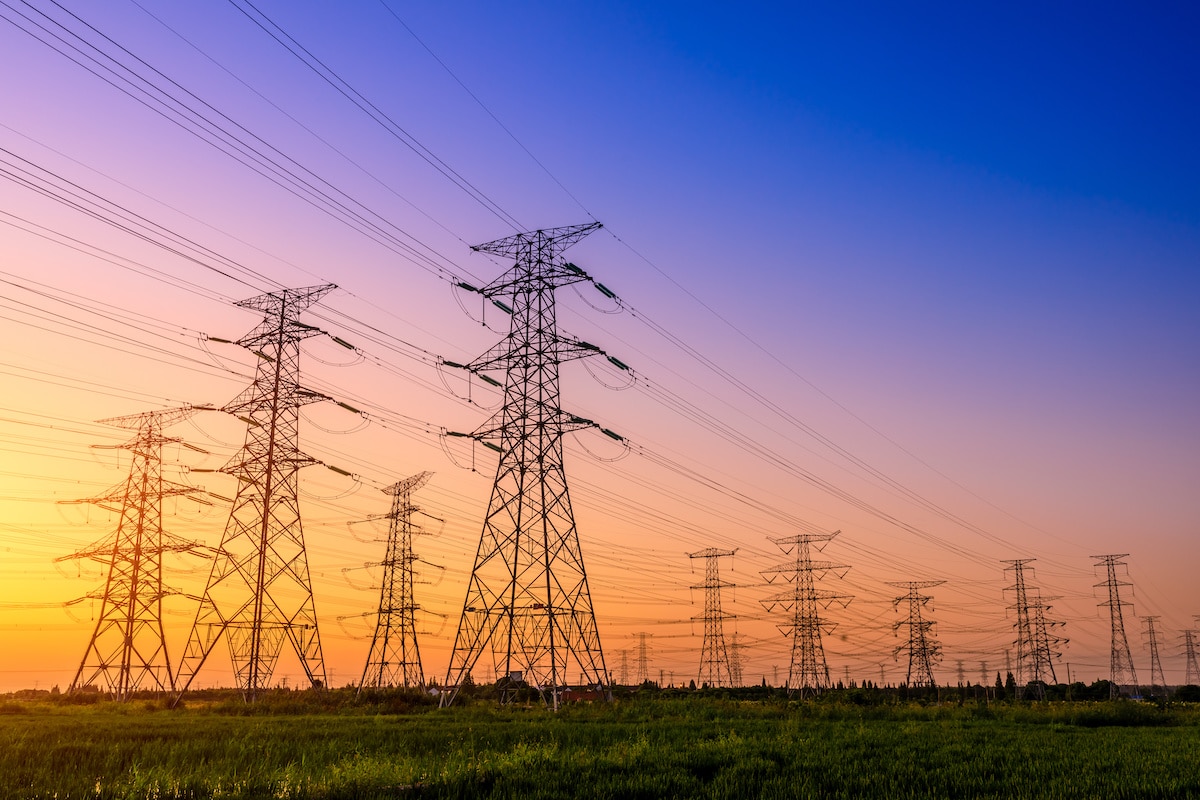 The $1.08 billion EnergyConnect and new Snowy 2.0 transmission lines projects in NSW have gained planning approval. The Waratah Super Battery is also to be declared as Critical State Significant Infrastructure.

Forecast to create up to 500 construction jobs, the EnergyConnect project will see new transmission lines installed from Wagga Wagga to Buronga near the Victorian border.

Nine kilometres of transmission lines to connect Snowy 2.0 to the grid have also been approved, creating an additional 140 jobs during construction.

Treasurer and Minister for Energy Matt Kean said the declaration of the Waratah Super Battery to be Critical State Significant Infrastructure, recognises the immediate priority of the project.

“The Waratah Super Battery, with a capacity of 700MW, will be the largest standby network battery in the Southern Hemisphere, acting as a giant shock absorber so that transmission capacity currently kept in reserve can be freed up to transfer energy to consumers,” Mr Kean said.

“These three projects are vital for the state’s energy future, with EnergyConnect helping build the capacity of the grid and get renewable energy from South-West NSW and South Australia flowing around the State.

“By having these strong connections and batteries in place, more energy will be available to everyone and further improve the grid’s reliability, meaning prices will come down and power bills across the state will be lower.”

Minister for Planning and Minister for Homes Anthony Roberts said the government’s approval of EnergyConnect and new Snowy 2.0 transmission lines will help get cheaper renewable energy into the power grid.

“We have approved the NSW section of a new 900-kilometre electric interconnector, to link our grid with South Australia and Victoria, to increase energy security and reliability,” Mr Roberts said.

“We have also approved nine kilometres of transmission lines to connect Snowy 2.0 to the grid, which will enable its electricity to enter the market once it’s up and running.”