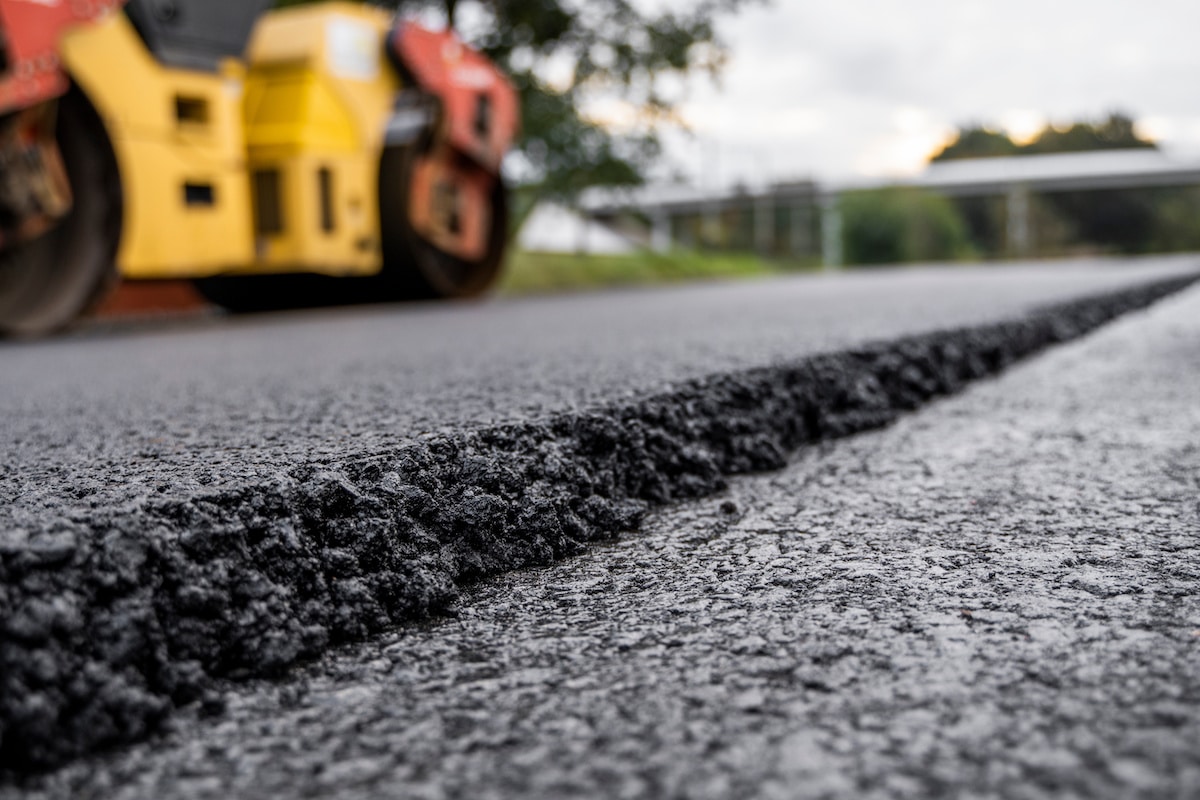 Part of an $18 million works package, the new road infrastructure at Northshore Hamilton is now complete and open to the public. The road will be used to support the Brisbane 2032 Athlete’s Village which is set to host thousands of athletes.

Deputy Premier and State Development Minister Steven Miles was on site to inspect the works, which supported 46 construction jobs.

“The roads are adjacent to the Athlete’s Village site and assist vehicle movements around the precinct during the Olympic and Paralympic Games,” said the Deputy Premier.

“Importantly, these works are creating new land supply that will shortly come to the market and is expected to generate over $500 million of private sector investment and support over 1600 construction jobs.

“The accelerated delivery of supporting infrastructure will be vital to support the development of the Village that will ultimately host more than 10,000 athletes and team officials for the Olympic Games and more than 5000 for the Paralympics.

“As the state moves towards 2032, legacy projects such as the Athlete’s Village at Northshore will benefit Queenslanders for decades to come.”

“Opening up more riverfront that has been closed to the public for over 100 years due to port operations, will support local businesses including Eat Street Northshore,” he said.

“There will be new spaces for events, performances and more enterprise and retail opportunities.”