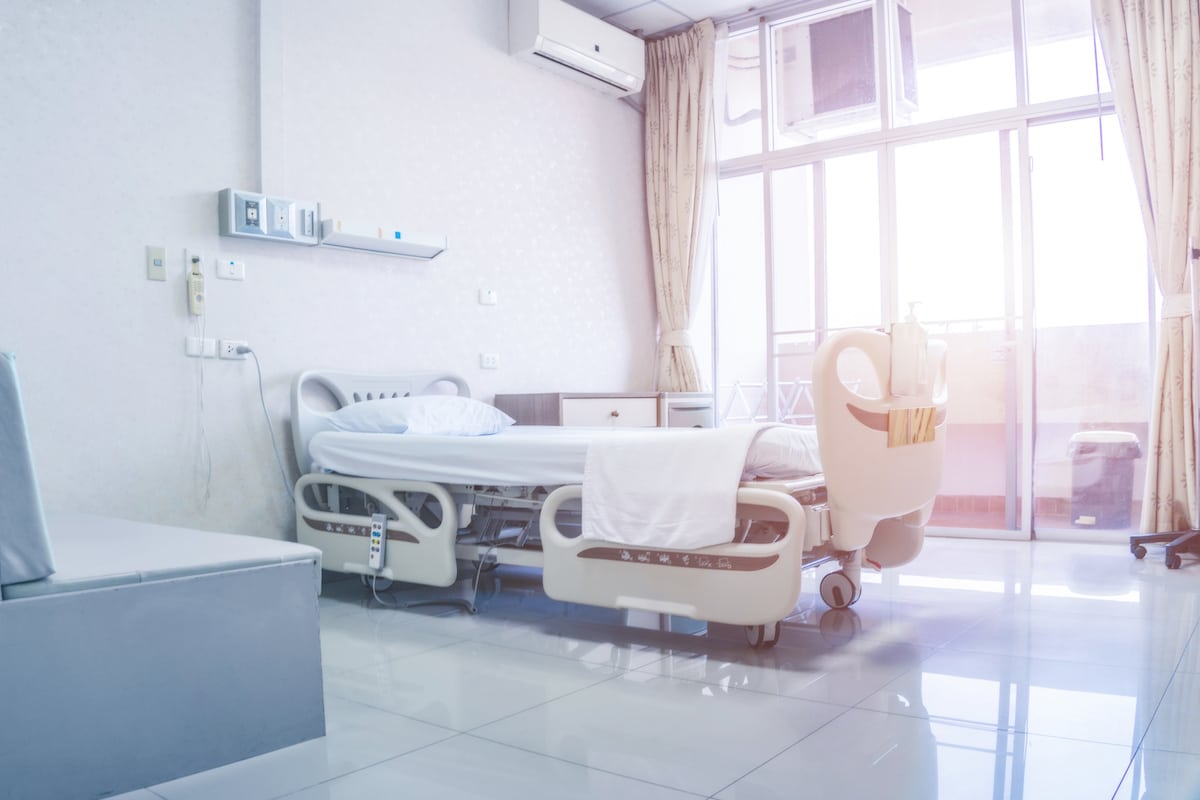 Construction of the new $1.3 billion Toowoomba Hospital is underway, with early enabling works in full swing at the Baillie Henderson campus.

“Early enabling works, including electrical works, are now underway and these will become more visible later this year when bulk earthworks at the Baillie Henderson campus commence,” she said.

“The new Toowoomba Hospital will greatly enhance the local health network for local residents. Importantly, the new hospital will reduce the need for patients to travel outside the region for more specialist care.

“Construction of the new hospital will also deliver around 3,127 construction jobs in a significant boost for the local economy.”

The new Toowoomba Hospital is part of a $9.78 billion Health and Hospitals plan to create more than 2,500 extra beds across Queensland.

“This is in addition to the 869 beds being delivered through our current hospital expansion projects. It builds on the 1,350 additional beds we’ve opened across the state since 2015,” said Minister D’Ath.

“Our region has experienced significant growth in recent years, and this has meant an increased demand for our health services,” Ms Scott said.

“As the major hub for a number of rural and regional communities, this investment in the Toowoomba Hospital will have a lasting and wide-spread impact for the Darling Downs region.

“The new Toowoomba Hospital will be one of the most important infrastructure projects our region has undertaken. We will ensure that staff, the community and the people who use these health services are at the centre of this project.”

The new Toowoomba Hospital is expected to open in the second half of 2027.

Plans in for £40m surf park at former Kent colliery

Finally, a playbook to reverse low…