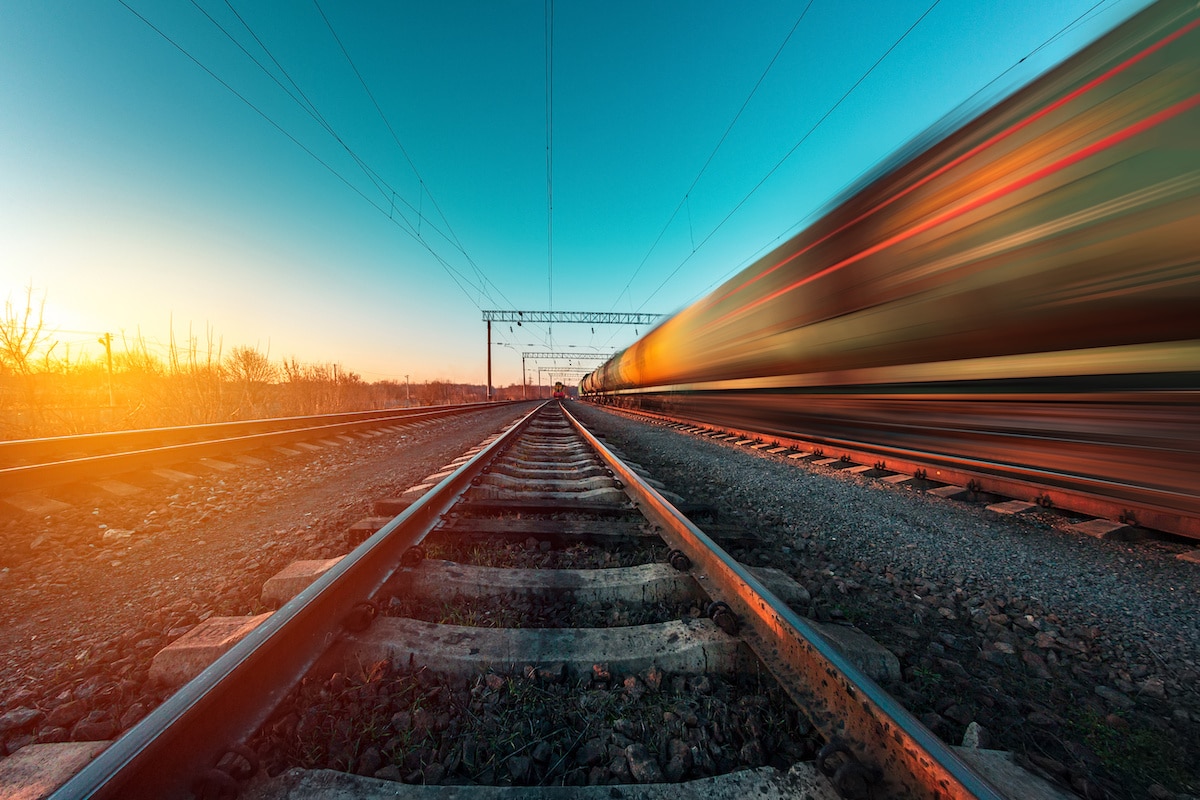 Melbourne’s new airport rail line, expected to open in 2029, will include a new station in the city’s west.

Linking more than 150,000 residents in the City of Moonee Valley area to Victoria’s rail network, the Victorian and Australian governments will build a new station in Keilor East as part of the Melbourne Airport Rail project.

The Business Case for the project was released, showing Melbourne Airport Rail will deliver wide-ranging economic and connectivity benefits.

The project will create up to 8,000 jobs during construction including opportunities for hundreds of apprentices, trainees and cadets through the Victorian Government’s Major Project Skills Guarantee.

Victorian Minister for Transport Infrastructure Jacinta Allan said the addition of the new station will deliver a range of benefits to the city.

“The new station at Keilor East means airport rail will truly be a new rail line for Melbourne’s west, connecting hundreds of thousands of people to Melbourne’s train network for the first time.”

“This project stacks up. Not only will it better connect Victorians to our city, our suburbs and the world – it will repay every cent invested in opportunities for local workers and businesses.”

The new line will take passengers from the CBD to the airport in around 30 minutes and will also run through Sunshine Station and the Metro Tunnel.

Trains on the new airport rail line will provide a ‘turn up and go’ service, with trains every 10 minutes. Thirty stations across Melbourne – from as far away as Cranbourne and Pakenham – will have a direct connection to the airport via the Metro Tunnel, and passengers from most other stations in Victoria will only need to change trains once.

“This is a giant win for our local community, a new station in Keilor East will be a gamechanger – by delivering an alternative transport option to get locals where they need to go faster,” said Federal Member for Maribyrnong Bill Shorten.

The Business Case assesses a new elevated station at Melbourne Airport as the best solution for passengers as it will better integrate with the precinct and have fewer impacts on planned future developments at the airport. An elevated station will also be quicker and more cost effective to deliver and reduce disruption to airport users during construction.

It also proposes an elevated rail bridge over the busy M80 Freeway, and major upgrades to Sunshine Station – including a new concourse, improvements to existing station facilities, and car parking.

The Victorian and Australian governments have considered the Business Case and have each committed $5 billion in funding for the project.

Victorian Member for Niddrie Ben Carroll added, “Our community has been calling out for this station for years – and I’m glad that because of a strong partnership in Canberra we’ve been able to deliver it.”