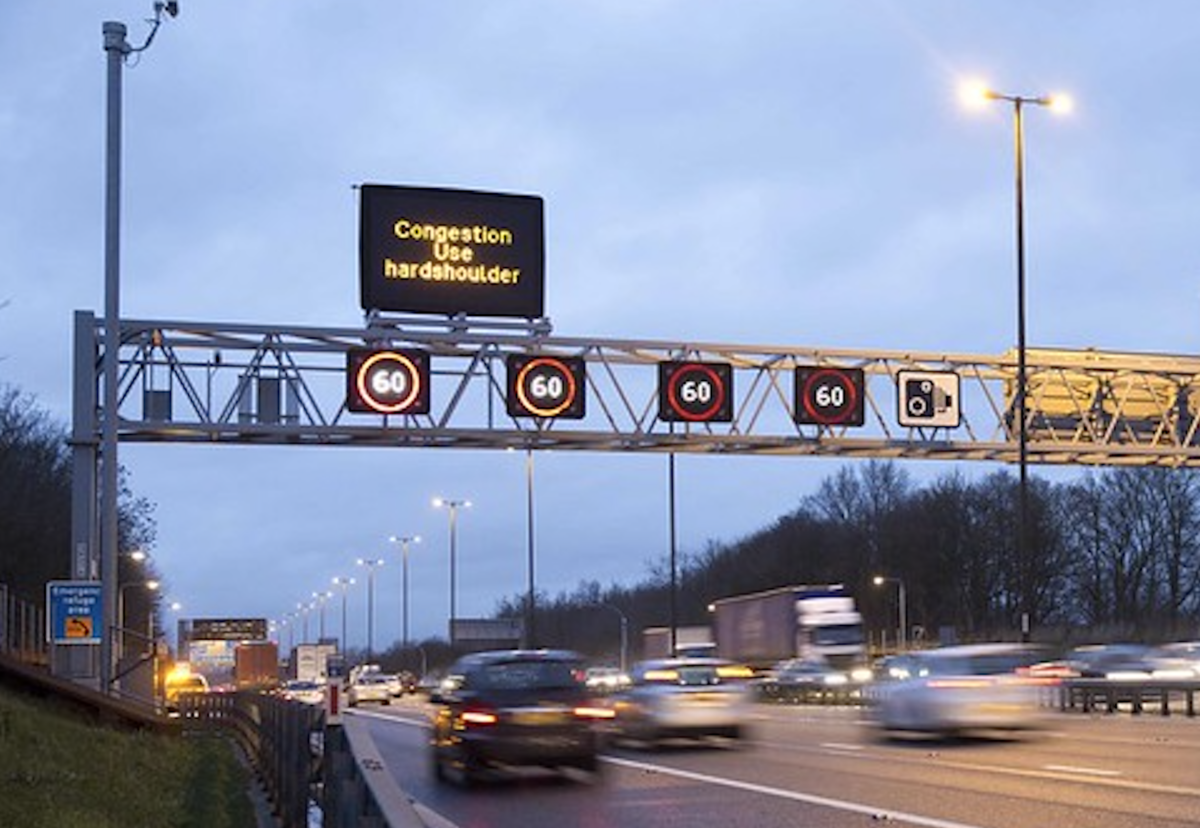 He also wants contractors to confirm the processes and procedures they use to ensure compliance across their supply chain teams.

There have been investigations by the agency’s counter fraud unit into claims of corrupt practices on some smart motorway schemes where costs have spiralled.

To date, National Highways said that no evidence has been substantiated of the law being broken.

In an explosive letter to National Highways’ main contractors, Dare writes:  “Following several recent audits undertaken by our assurance services and corporate compliance teams we have identified some areas at the Tier 1 level where there are potential weaknesses or poor practices being applied.

“In recent years we have also noted an increase in the number of allegations of potential fraud or impropriety raised with us, focussing on a failure by our contractor or their supply chain to procure in line with National Highways contracts.”

Examples of weaknesses or poor practices observed by National Highways

Dare writes: “In light of recent high-profile cases, and to provide additional assurance to the National Highways’ CEO, executive and board, we are undertaking a review of checks that are in place with our Tier community to minimise the threat of economic crime.”

In the light of events in Ukraine, the roads agency is also calling for copies of contractors’ modern slavery polices and evidence of how these are being implemented at scheme level.

National Highways is also warning that going forward it will carry out spot checks from time to time to ensure policies are being enacted on site.

In a statement to the Enquirer, Dare said: “National Highways is entrusted with billions of pounds of public money and it’s only right that we make it clear to contractors that they have a duty to maintain the very highest standards of governance and record-keeping.

“We thoroughly investigate all allegations of fraud and to date no evidence of improper activity has been substantiated.

“We regularly challenge suppliers when appropriate to ensure that payments are fair. This is a normal process when dealing with such contracts.”