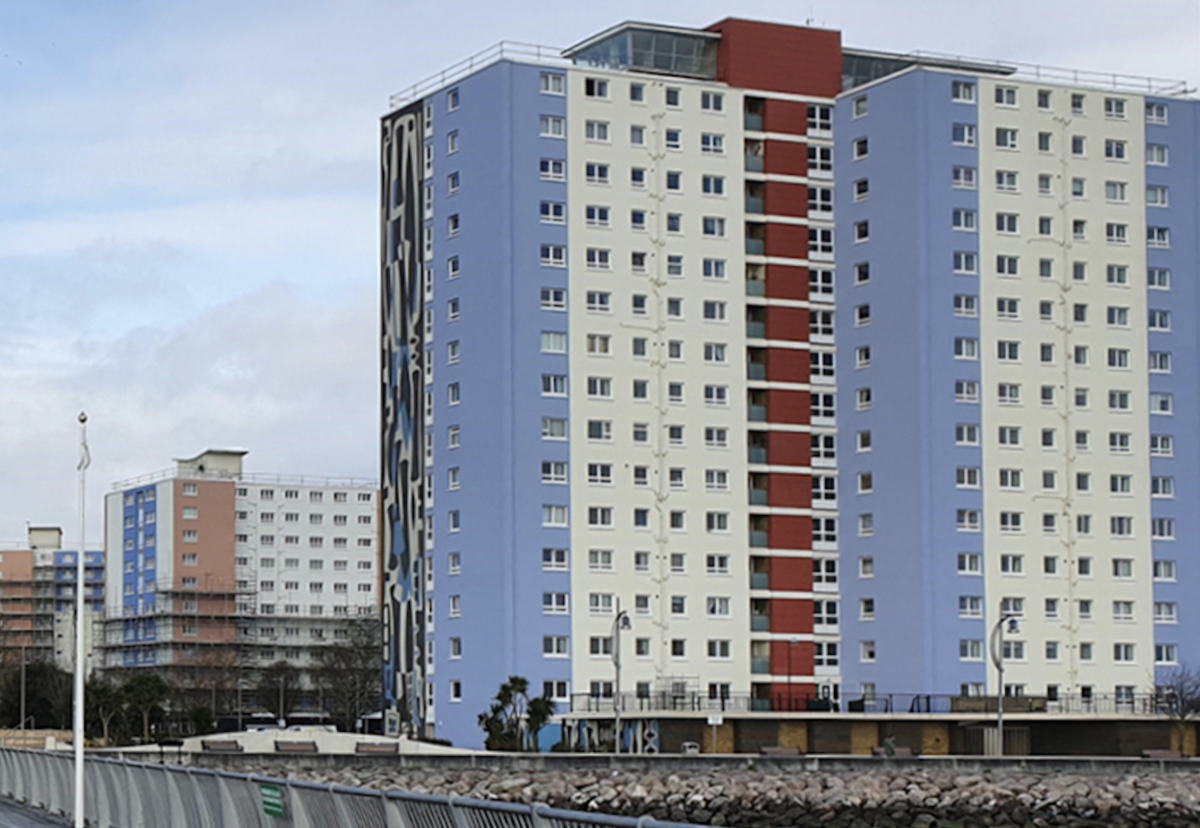 Hyde became the first housing association to win a court case against a contractor for installing defective cladding.

The final amount of damages due to Hyde after the case was not finalised until now.

Andy Hulme, chief executive officer at the Hyde Group, said: “It  sends a strong message to any others whose work is defective, that they cannot hide and must come forward to ensure homes are safe for people across the UK.”

Mulalley originally carried out cladding on four residential towers in Gosport between 2006 and 2008, when the towers were owned by another housing association A2 Dominion.

Inspections of the residential towers were carried out shortly after the Grenfell Tower tragedy when fire experts concluded the design and use of the cladding systems installed by Mulalley were defective.

Because Hyde remediated the cladding quickly, it missed out on any government funding.

Hyde through its subsidiary,Martlet Homes brought High Court proceedings against Mulalley & Co because, while the contractor admitted to some defective workmanship, it denied liability overall.

In July, the High Court agreed Mulalley’s design and workmanship were defective, in breach of contract, and the cladding system didn’t comply with Building Regulations at the time it was installed.

It also ruled Hyde was entitled to recover the cost of remedial works, plus the cost of the waking watch, from Mulalley.