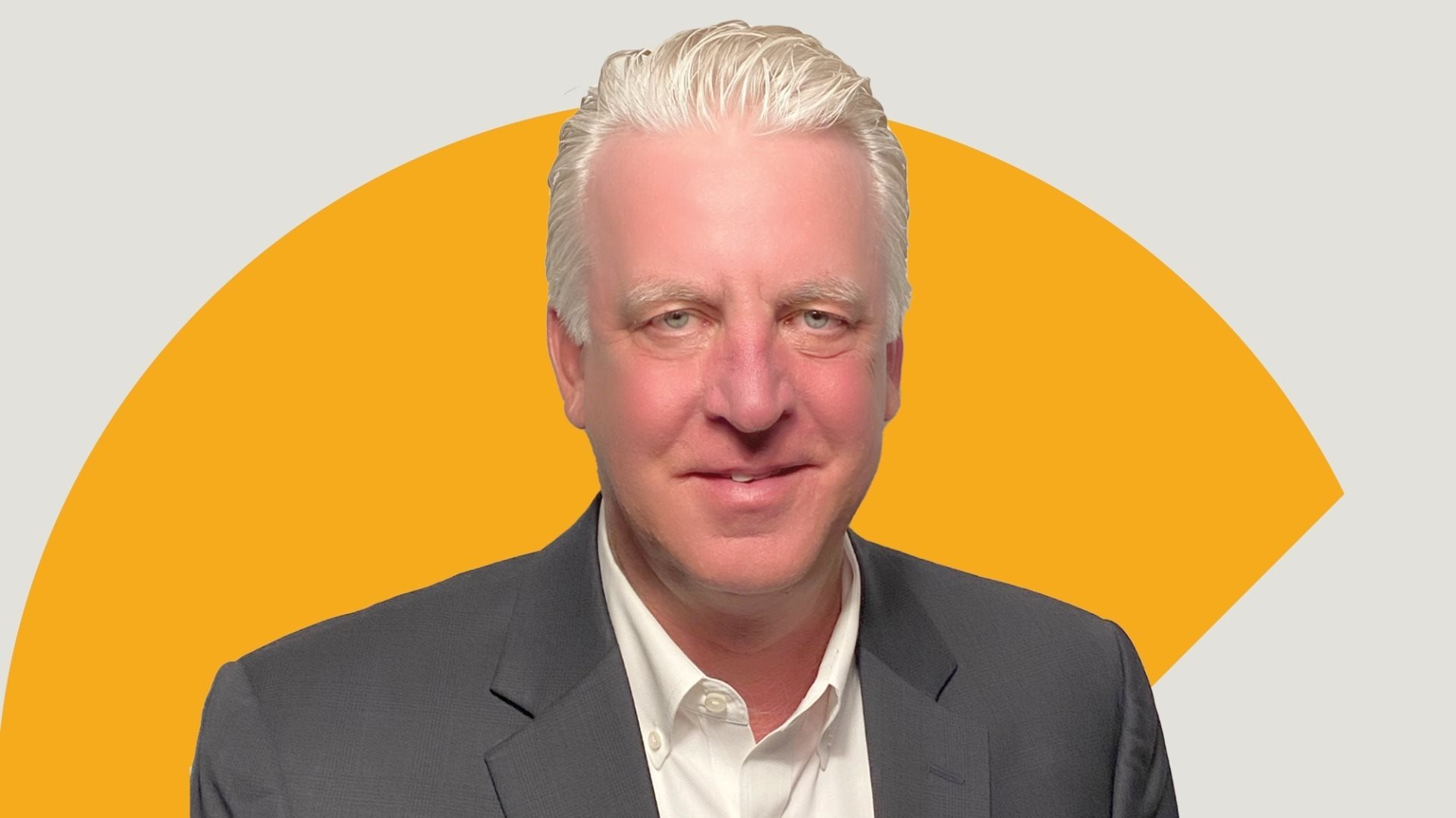 UK-headquartered consulting engineer Mott MacDonald has hired Dean Radeloff as development manager for North America, responsible for winning major projects in the US and Canada.

Now based in the company’s West Houston office, Radeloff was previously a senior vice president and business development director for Parsons, where he oversaw annual sales of more than $1bn.

A Professional Engineer in Florida and Texas, Radeloff has successfully developed or delivered over $3bn worth of complex, large-scale residential, commercial, and infrastructure projects under a variety of delivery models, including design-build and public-private partnerships.

“I can think of no one better qualified to help guide us to the next level of business growth and public recognition,” said Mike Isola, president and chief executive of Mott MacDonald in North America.

He began his career with the Miami-Dade Department of Environmental Resources Management, has worked for Miami International Airport and Odebrecht Construction, and has cofounded several real estate and infrastructure development firms throughout his career.

He has served on the Alternative Project Delivery Committee of the Texas Association of General Contractors.