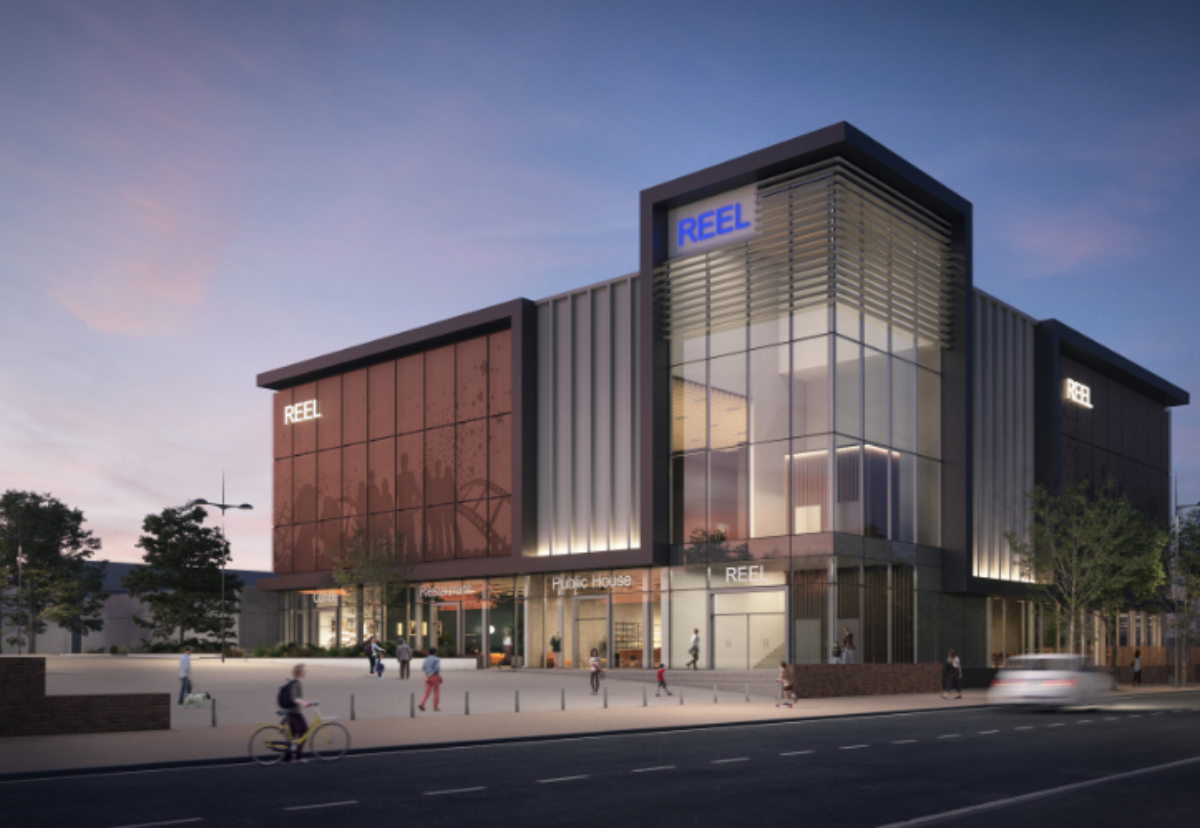 Morgan Sindall was named as preferred contractor for the project at the start of the year.

However, the current national market conditions have resulted in the overall costs to deliver the scheme jumping by up to £5m – almost double the original cost – and still with considerable uncertainties.

The council said finding an extra £5m would be a considerable challenge and risk for it in today’s conditions.

Council chiefs said they had planned to borrow some of the funds to pay for the scheme, with the borrowing costs to be repaid from rents charged to the cinema and the restaurants in the development.

At interest rates early in 2022, the scheme would have broken even and perhaps even contributed a small profit to fund other Council services.  But interest rates have risen from 2% in January 2022 to a current level of around 5%, which means that the project would now have to be delivered at a loss to public funds.

Councillor Tony Brennan, Knowsley Council’s Regeneration & Economic Development Cabinet Member said: “Pausing our plans for the cinema project has not been an easy decision to make, but one that we have been unable to shy away from, given the current financial circumstances in the country.

“We are facing rising costs across the board, a level of inflation we haven’t seen for almost 40 years, and the negative impact of recent Government policy announcements, which are seriously destabilising the financial markets.

“It’s infuriating that the actions of this Government in the space of just a few weeks have turned everything upside down and forced us to put our plans on hold – we planned to start the scheme before the end of this year and now we face having to wait for markets to calm and for greater economic certainty,” he added.

“Our top priority now has to be to look after those people in our communities who are being plunged into poverty as a result of the cost of living crisis – people who in many cases were already struggling to pay their bills, heat their homes, and put food on their tables.

“This Council has to be there for those people and, in the absence of enough Government support, we have to use our own funds.  Against that background, we can’t justify finding another £5m for a cinema, or running one at a loss.”