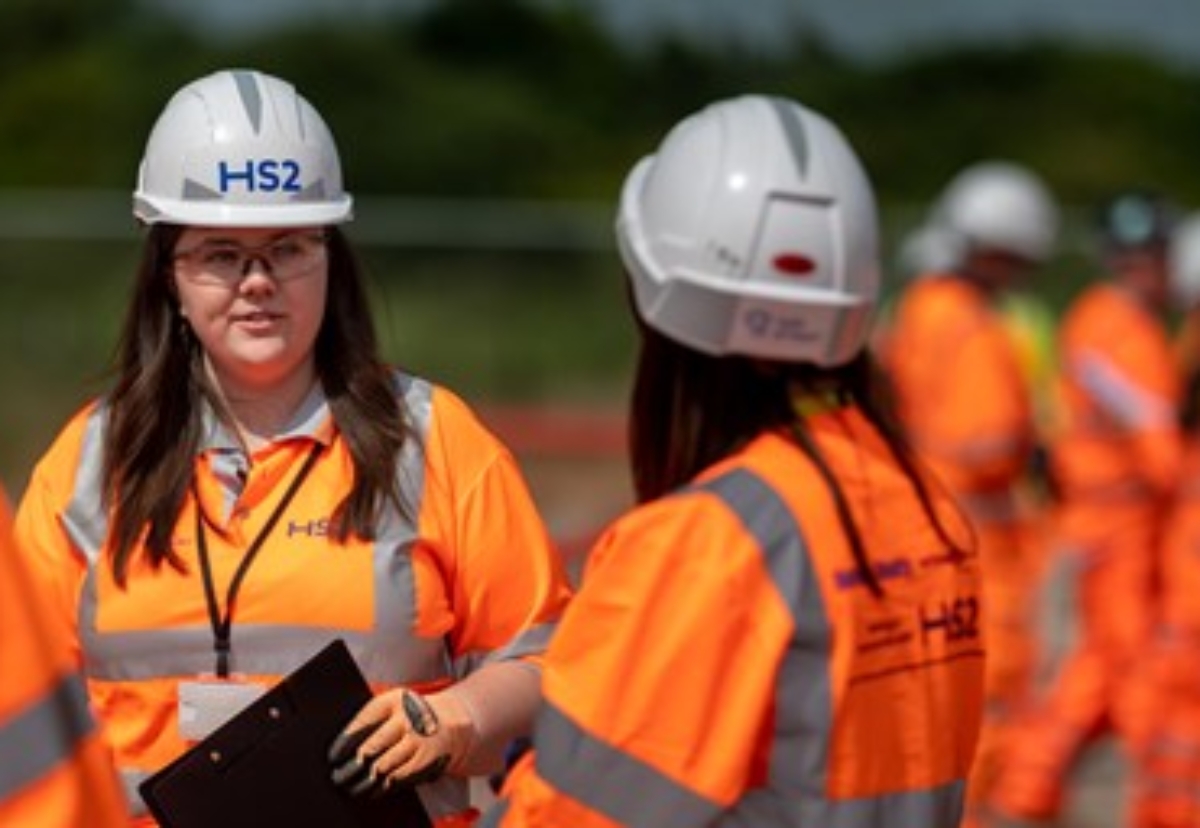 In the West Midlands 6,838 people are employed helping to build the new stations at Curzon Street in the centre of Birmingham and Interchange in Solihull, as well as miles of track, tunnels and viaducts in-between.

HS2 has so far helped 2,200 people who were formerly unemployed into work with its construction partners an created over 950 new apprentice starts.

“Just under 7,000 people living in the West Midlands have found jobs with HS2, plus hundreds of formerly unemployed helped into work, and apprenticeships and T-Levels helping to train the country’s next generation of engineers, builders and more.

“HS2 is the UK’s flagship Levelling Up project and we remain committed to driving investment and opportunities into the West Midlands.”