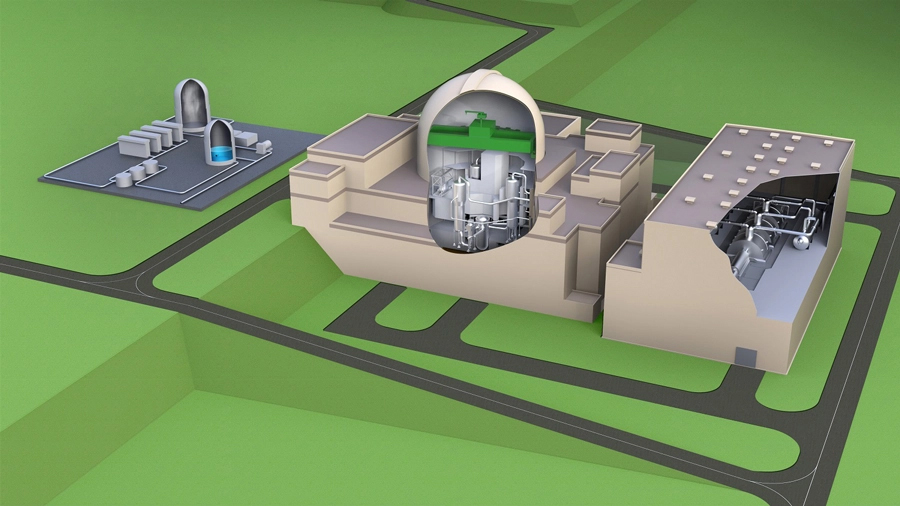 Engineer Mitsubishi Heavy Industries (MHI) has teamed up with four Japanese utilities to develop an advanced nuclear reactor that will be secure enough to gain public acceptance.

The SRZ-1200 will be a light-water unit with enhanced safety features that are intended to prevent any recurrence of the 2011 Fukushima Daiichi disaster (see further reading).

According to MHI, the reactor’s name refers to its “safety, resilience and contribution to zero-carbon emissions”, as well as its 1.2GW power rating.

MHI has so far developed a concept design for the reactor, and will now proceed to flesh that out to “ensure innovative nuclear technologies are available toward a stable energy supply for Japan … as early as possible”. If all goes according to plan, the new design will be in service by the middle of the 2030s.

The move follows a speech by Prime Minister Fumio Kishida in August, in which he said Japan would consider developing new reactors and restarting idled ones in the face of soaring energy costs.

Speaking on 24 August, Kishida told reporters that officials had been instructed to identify concrete measures by the end of the year, including ways of “gaining the understanding of the public”.

Mitsubishi has been central to Japan’s nuclear industry, having been involved in the construction and maintenance of all of the country’s 24 pressurised water units. It has also led efforts to restart the nuclear industry following Fukushima.

It commented: “Taking into account the Fukushima Daiichi accident, MHI Group strives to continuously enhance safety through the restart of existing nuclear power plants as well as the safe and stable operation upon restart.

“This is part of our contribution to society and we intend to continue this contribution through the development of advanced light water reactors which achieve the world’s highest level of safety.”