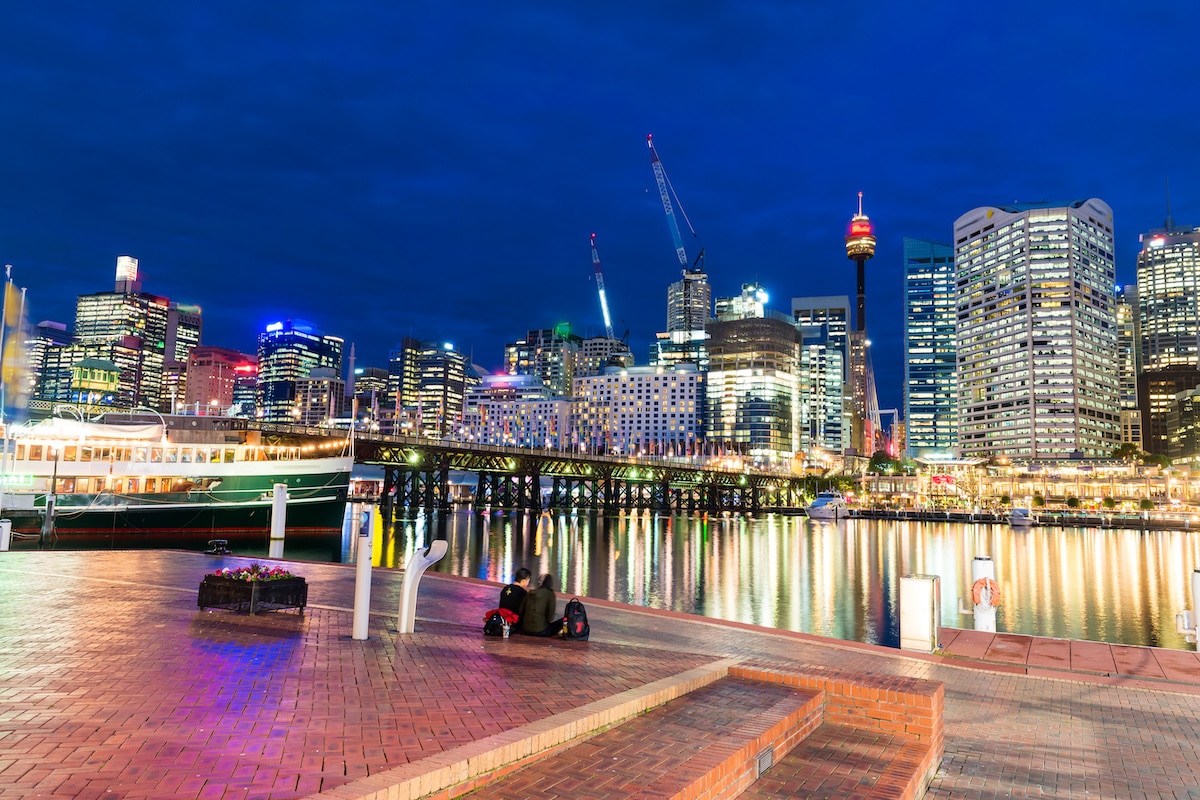 Mirvac is set to kick off the redevelopment of Harbourside Shopping Centre at Sydney’s Darling Harbour, following an agreement with the NSW Government.

The $2 billion redevelopment is expected to support more than 2,000 construction jobs during its delivery.

Minister for Enterprise, Investment and Trade Alister Henskens said as well as creating jobs, the project will boost Sydney’s economy.

“The NSW Government has achieved another significant milestone entering into an agreement with Mirvac to redevelop the site at no cost to taxpayers,” said Mr Henskens.

“The project will deliver a hectare of precious public open space, include a 3,500sqm new park and a widening of the waterfront promenade.”

“This project will reimagine the Darling Harbour waterfront and provides a critical missing piece of the Western Harbour rejuvenation that has been taking place since the completion of the ICC,” Ms Lloyd-Hurwitz said.

“This is another great example of the private sector partnering with the NSW Government to deliver an iconic redevelopment.”

The design, a collaboration between Snøhetta and Hassell Studio, was chosen from six entrants in an international design competition with a jury comprising representatives from the NSW Government Architect, Placemaking NSW, the City of Sydney and Mirvac.