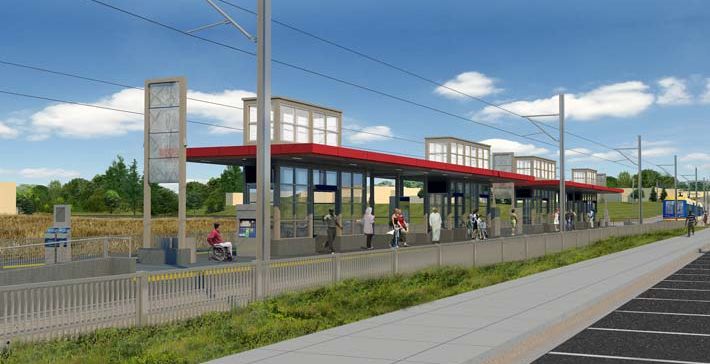 The Southwest Corridor light rail project has encountered numerous delays and cost overruns both before and after construction started in 2019. In response to these challenges, in March 2022 the Minnesota Legislature directed its auditor to review the project. The report identified three factors as key drivers of delays and cost increases:

The Metropolitan Council is the lead public agency on the project, and is working with federal, state, county and local agencies to execute it. As of April 29, the Council had approved 622 change orders that amounted to a net cost of $225 million, the report found, including construction of the previously deferred Eden Prairie station, the longer concrete barrier and the tunnel through the Kenilworth Corridor.

The audit was limited in scope, however. It did not evaluate whether the cost overruns or project delays were justified, nor did it evaluate the quality of project designs and engineering or whether different design choices could have resulted in less expense or fewer delays.

The extension was initially supposed to open by 2018. That opening date has now been pushed to 2027.

The extension’s design and engineering contractor, AECOM Technical Services, started to raise concerns about quality of construction, cost of change work orders and other elements in 2019, according to an October auditor’s letter in response to two Minneapolis lawmakers who requested that it review the Southwest project.

“There has been a prolonged and significant difference of opinion between representatives of the Metropolitan Council and [AECOM] regarding the preparation of independent cost estimates on the Southwest LRT project, as well as other project issues,” the auditor’s letter reads. “We have not examined the validity of [AECOM’s] allegations or the Council’s responses.”