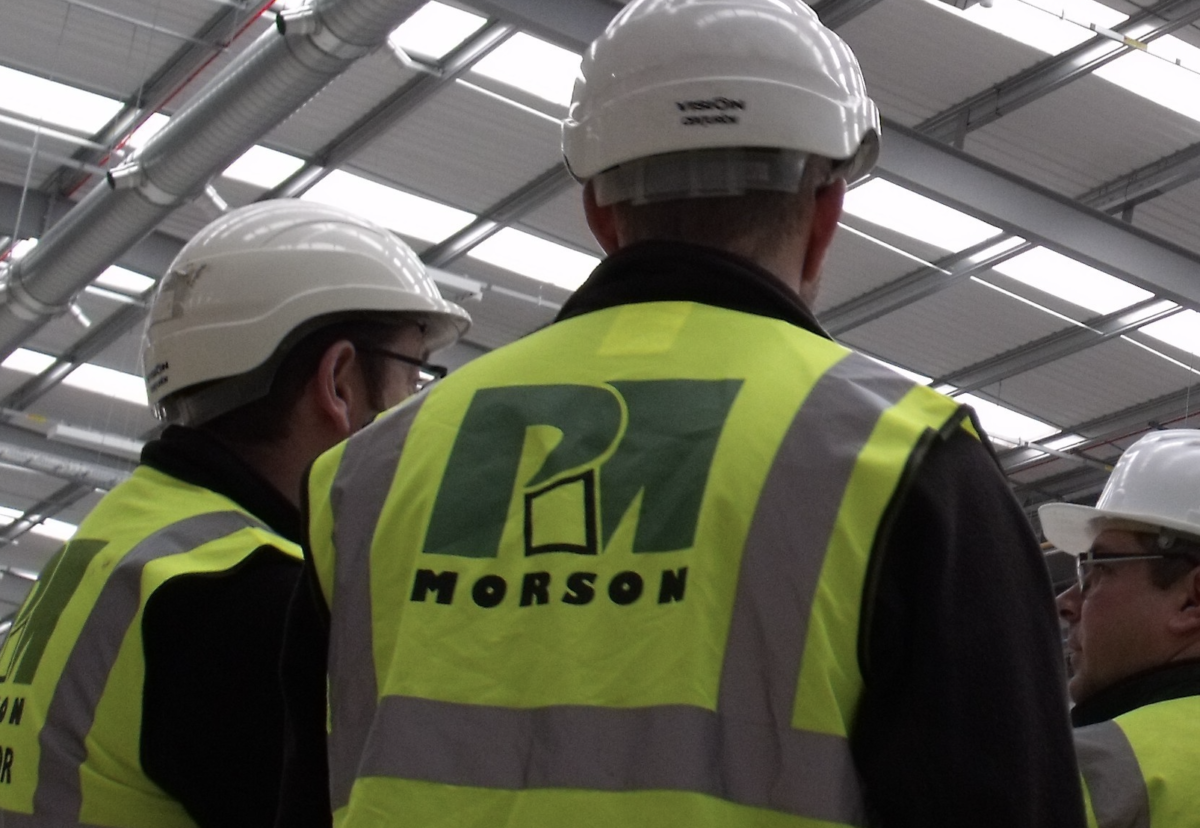 The £20m turnover business based in Halesowen carried out much of its work in the London building market.

Among its main contractor clients were John Sisk, Graham and  Galliford Try.

When the Enquirer contacted the firm several weeks ago amid rumours of financial problems, the firm said it was seeking to find an investor.

Director Pauk Morris will seek to appoint Butcher Woods as liquidator of the business at a creditors meeting tomorrow.

A source told the Enquirer: “The staff had an idea of this happening but it was never formally or officially told and communication from the leadership was poor.

“Many of the staff that remained in the last few months have been at the company over 20 years.”

“They have left many businesses without payment owing apparently around in total £4.3m, leaving some smaller long term subcontractors to potentially close.”

The firm was among the many trade creditors left in the lurch following the collapse of main contractor NMCN late last year.

P&R Morson was founded in 1994 on the principle that M&E contracting could be delivered better.

It is still unclear about the fate of the sister building services maintenance business, Morson FM.