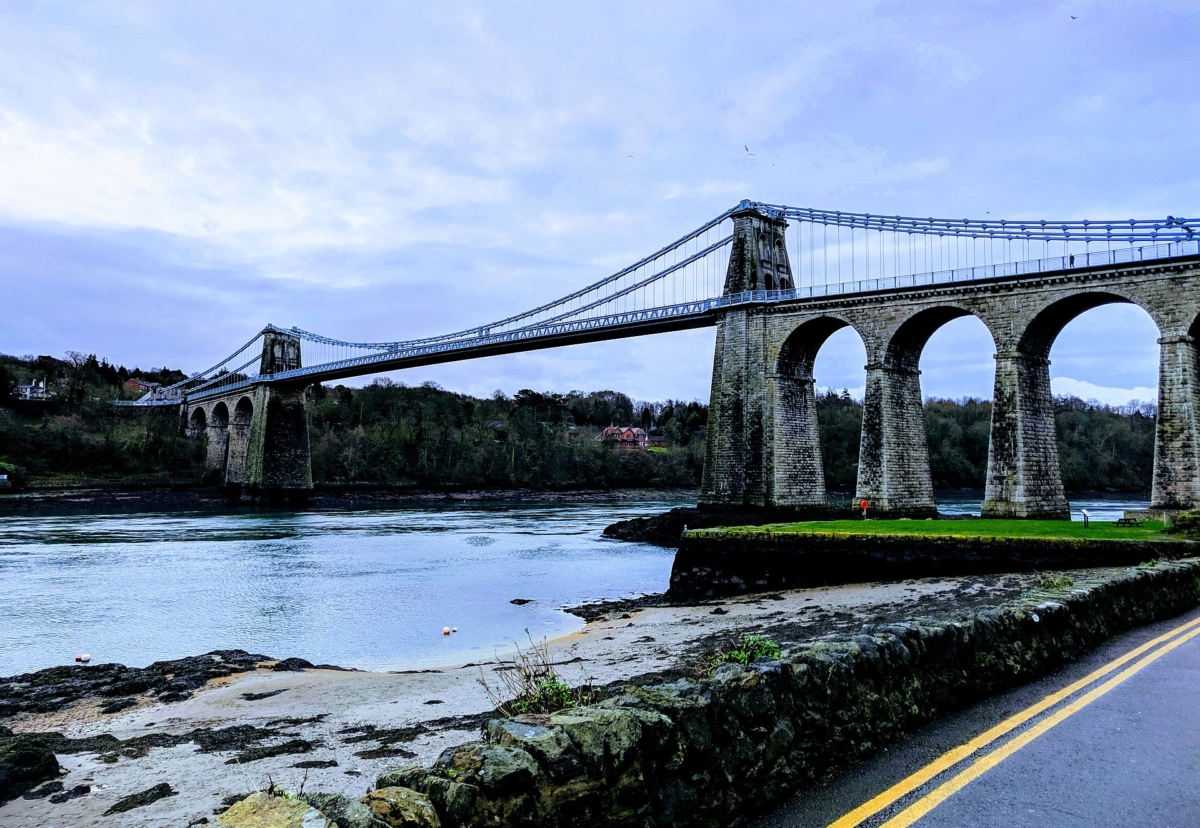 The decision was made following recent testing of the bridge’s existing hangers as part of an ongoing maintenance programme.

The Welsh Government said: “Serious risks have been identified and structural engineers have recommended to close Menai Bridge to all traffic.

“The findings that led to the recommendation to close the bridge are currently being reviewed which could take up to two weeks. Available options to reopen the bridge as soon as possible are being actively assessed.”

It added that temporary hanger strengthening works may need to be installed to ensure the safety and integrity of the bridge which could take between 14 to 16 weeks, with the bridge reopening in early 2023.

In the meantime, traffic will be diverted to the Britannia Bridge.

A spokesperson for route owner UK Highways A55 said: “We have received a recommendation from structural engineers to close the bridge for safety reasons. We have passed on this recommendation to the Welsh Government and are working closely with them to ensure the safety and integrity of the Menai Bridge is maintained.

“While this issue will cause disruption, we must act in the interest of public safety. We are currently peer reviewing the findings that led to the recommendation of closure and assessing all available options to reopen the bridge as soon as possible so people can get back to using the bridge regularly.”

The pioneering suspension bridge spanning the Menai Strait between the island of Anglesey and the mainland of Wales was designed by Thomas Telford and completed in 1826.