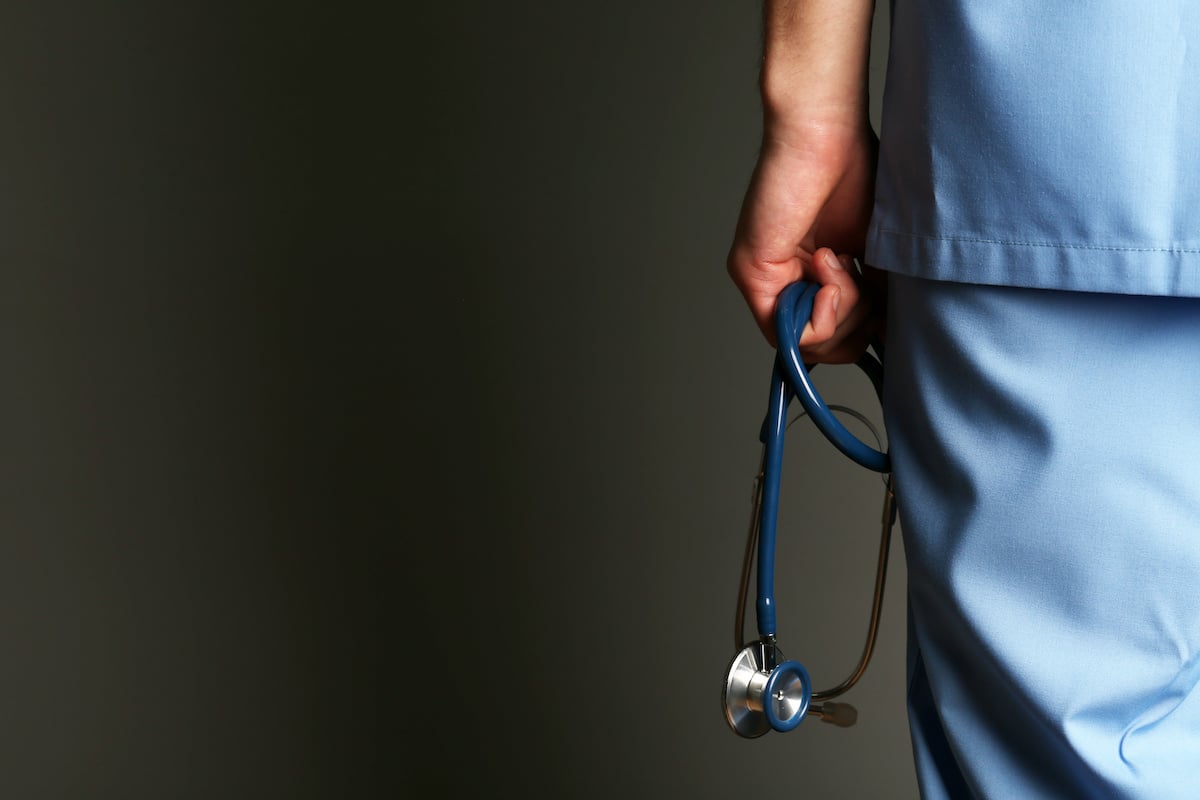 Planning and design on the multi-million-dollar expansion of Werribee Mercy Hospital in Melbourne’s West is about to begin.

The expansion is part of a $236 million government investment to boost the capacity of the emergency departments at both Casey Hospital Berwick and Werribee Mercy Hospital.

The expansion at Werribee will increase treatment spaces from 33 to 67 including four resuscitation bays, 16 short stay beds, 36 emergency care cubicles and a behavioural assessment room.

Minister for Health Mary-Anne Thomas announced architects Lyons and engineers LCI have been appointed to the project, which will double the emergency department’s capacity and support an additional 25,000 presentations per year.

The expansions will help ease pressure on the existing emergency departments for the hospitals’ doctors, nurses, orderlies and allied health workers – giving them a bigger facility which will be designed to ensure they can deliver best possible emergency care.

“By doubling capacity at the emergency department at Werribee Mercy Hospital we’re helping our hardworking doctors and nurses treat more people and do what they do best – save lives and keep people healthy,” said Member for Werribee Tim Pallas.

“This adds to the more than $120 million invested in the expansion of critical care at Werribee Mercy, which was completed in 2018.”

The expansions will also help paramedics get back on the road more quickly as the extra spaces to care for patients will mean more people can be seen at the same time.

Delivered by the Victorian Health Building Authority (VHBA), both projects are on track to be completed in late 2026 and will create and sustain more than 1,000 jobs during peak construction.