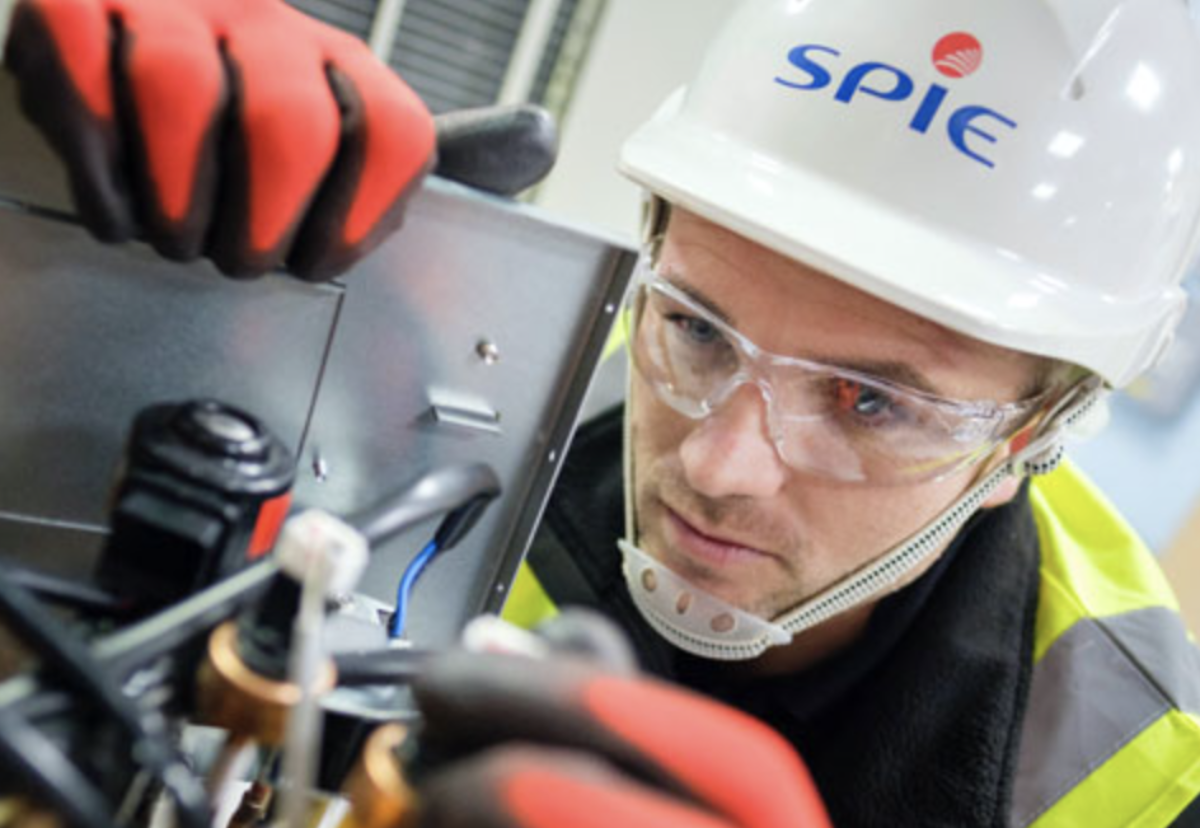 As a result revenue fell by around a fifth to £148m, but the firm remained profitable benefitting from earlier restructuring to deliver a £2.5m profit back from a £22m loss in the Covid-impacted 2020 accounts.

The improved performance helped to chip away at the firm’s accumulated losses, now recorded at £158m.

Following the stabilisation of the UK operations, the French parent group Spie SA has announced a strategic review of its UK business and will report on the outcome before the end of the year.

Spie UK chief executive Robert Goodhew said the trading improvement was helped by the positive settlement of a £2.9m historical contract dispute and that operating margin now stood at 2%.

Over the turnaround year, staff headcount continued to fall dropping by around 15% to 1,824.