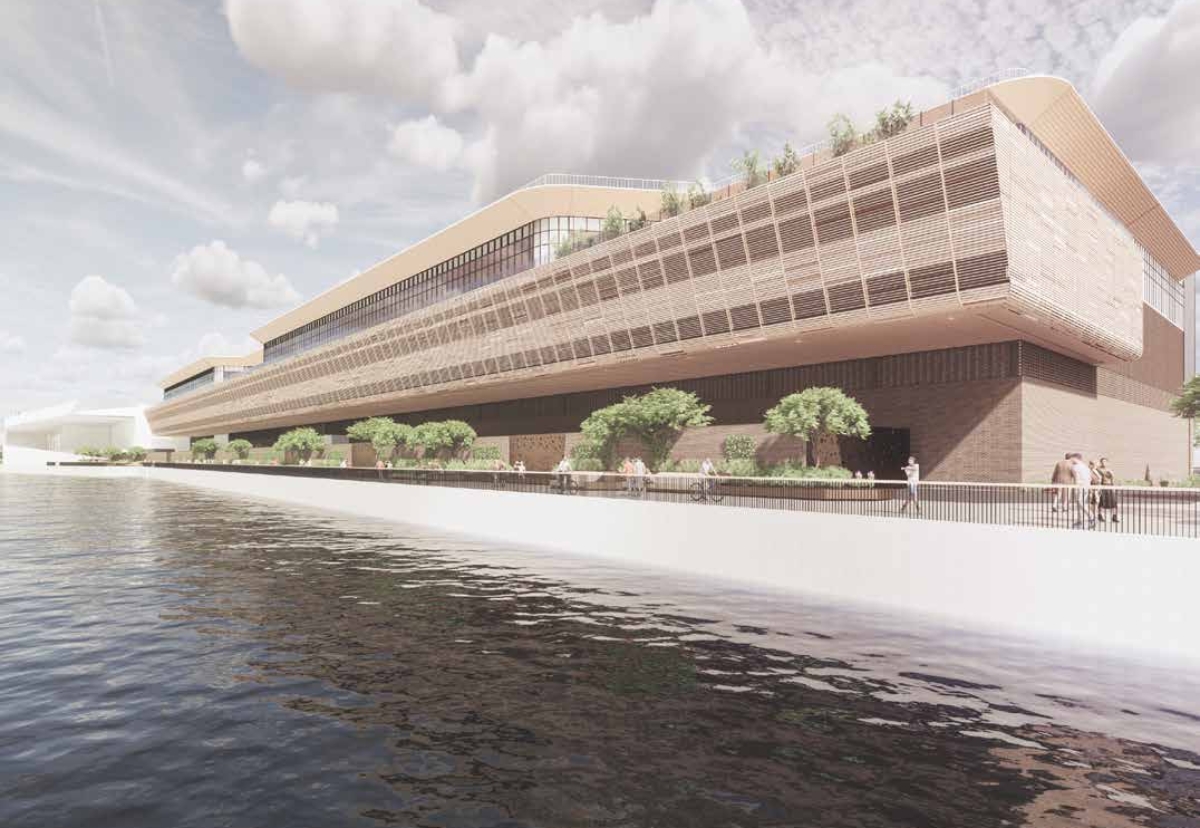 McLaren will take over the job from Sir Robert McAlpine who were awarded the Phase 3 expansion enabling works contract last October and have been on site since March after building the first two phases of the exhibition centre.

McLaren will now complete the project after being awarded the main build contract to extend the existing facilities by up to 25,000 square metres.

Site sources said estimated costs to construct the extension are understood to have risen from an original budget of £135m to nearly £200m.

McLaren will work alongside project partners who have already delivered the design and enabling works phase of the project, including Gardiner & Theobald, Grimshaw Architects, Hoare Lea and Campbell Reith.

McLaren Group Chairman, Kevin Taylor said: “Being awarded this project is a real privilege, and a testament to the skills and expertise of our teams, we look forward to working with ExCeL London over the coming months to deliver this outstanding project.”

ExCeL London’s CEO Jeremy Rees said: “The wealth of expertise and sector knowledge that the team at McLaren will bring to the main construction phase will ensure that we meet the needs of our customers by providing world class venue spaces and guest experience, on time and on budget, as well as ensuring we deliver our commitments to the local community.”

The win will be particularly satisfying for McLaren’s Group Managing Director Paul Heather who joined the business from McAlpine in March.

Heather, said: “We have the expertise and experience to bring forward a world-class project of this scale.

“Our team of experts have the skills and sector knowledge to deliver agile solutions, focused upon delivering design, sustainability, technology and programme solutions, that will add value to ExCeL London, ensuring its position as a world-class venue”