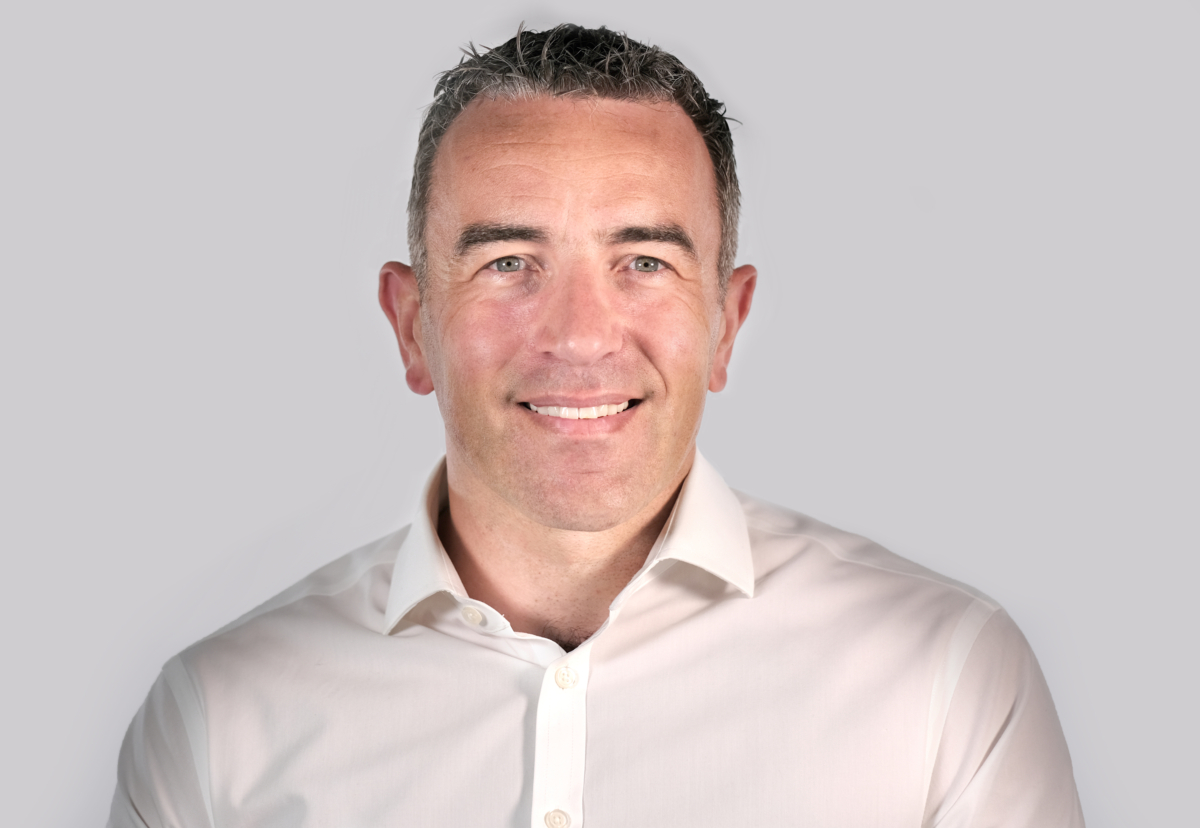 Matthew Cova joined McLaren this week from Kent based contractor Claritas where he has been MD for the last two years.

Prior to that Cova was managing director of Kier’s national major projects division following 28 years at Skanska latterly as Operations Director.

The enlarged southern region will build upon its success in data centres and industrial with a regional sector diversity strategy to broaden its range of public and private sector projects, including leisure and more local authority frameworks.

Cova will report report directly to Heather and will also be charged with a national drive to build more for development-focused sister companies McLaren Property and McLaren Living.

Promoted to new roles in the southern division to support Cova are preconstruction director David McDonnell and director designate for estimating Steven Florence. Jay Newman takes the wider role of commercial director for the enlarged region.

Heather said: “This supercharged division will combine expertise from core growth areas, creating a powerhouse in the south of England and giving colleagues at McLaren a great opportunity to progress their careers.

“Alongside our success in data centres and industrial and logistics, there is great scope to enhance the capability of the region including the public sector. There is a huge untapped opportunity in integrating McLaren’s development and construction activities further.”