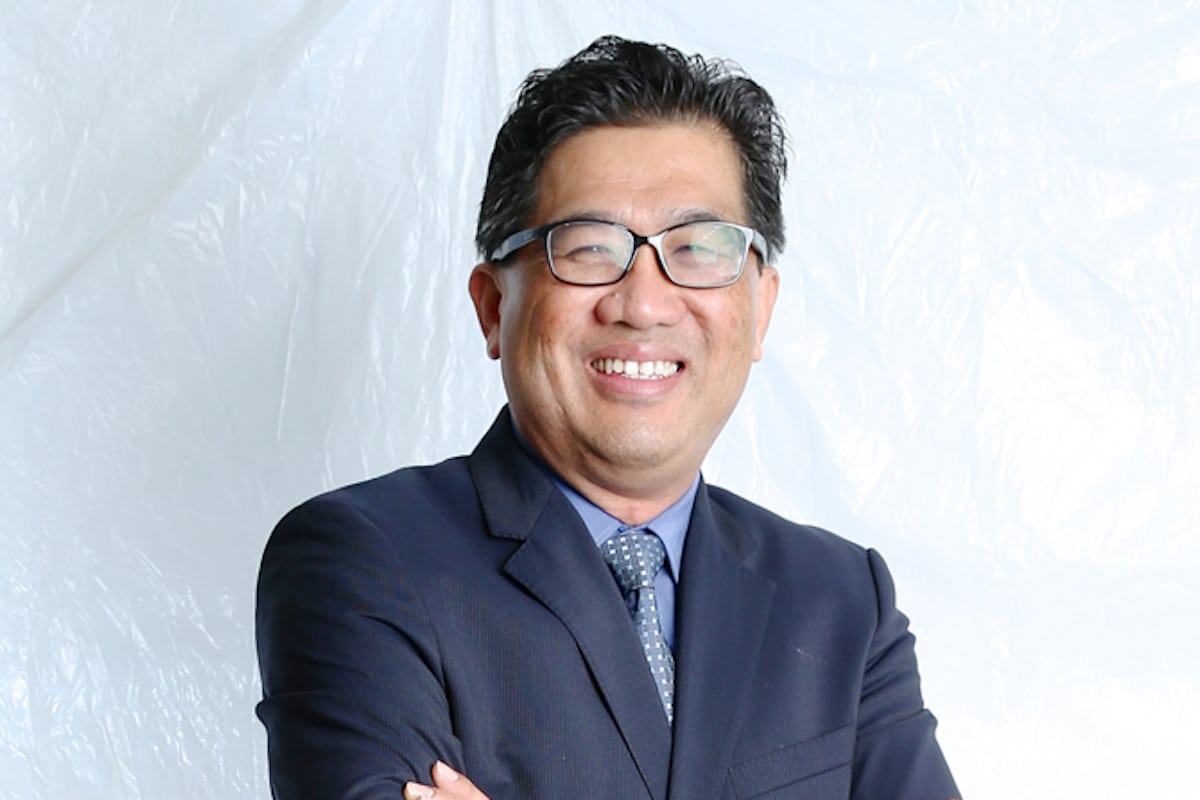 McConnell Dowell has announced the appointment of Hee Wee Tan to the position of Managing Director South East Asia.

Hee Wee has a wealth of infrastructure construction experience under his belt, spanning both the public and private sectors across operations and pre-contracts. As well as establishing his own professional consultancy business, Hee Wee has worked in senior leadership roles at John Holland Group, Gammon Construction Ltd and SoilBuild Construction Group.

With significant ties to Australia, Hee Wee completed his tertiary education in Melbourne, spending the early stages of his career as a Research Fellow for the Victorian Department of Transport. He also holds post-graduate qualifications from the Imperial College in London. Hee Wee is a Fellow of Engineers Australia and an active member of the Singaporean branch in his current role as Deputy President.

The McConnell Dowell team are excited to have Hee Wee on board, with his experience a valuable asset to the company.