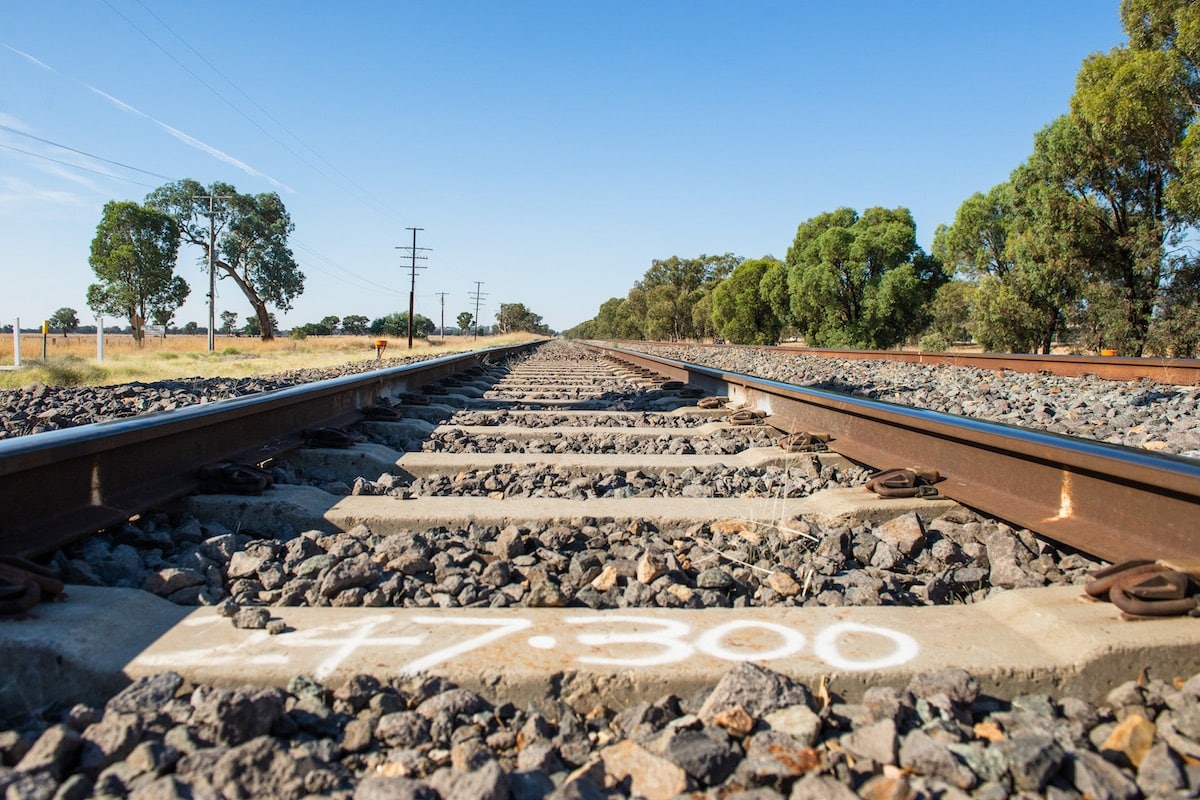 McConnell Dowell has been officially awarded Tranche 1 of the Inland Rail Tottenham to Albury Package (T2A) in Victoria, a contract to the value of approximately $200 million.

Tranche 1 includes four rail enhancement sites located in central and northern Victoria as well as corridor wide signalling and track slew works. The project is due for completion by McConnell Dowell in early 2025.

McConnell Dowell’s success in securing the contract was largely due to a collaborative approach to working with ARTC’s Inland Rail team, as well as a vested interest in employing as many local people to the project alignment as possible. The T2A Tranche 1 contract is expected to support work for more than 170 people over the life of the project.

McConnell Dowell’s T2A Project Manager Tom Foley explained, “Tranche 1 of Inland Rail in Victoria will bring tens of millions of dollars of new investment into Victorian towns such as Wangaratta, Glenrowan, Seymour and Barnawartha, and McConnell Dowell is extremely proud to have a part to play in this.”

“This project will create fresh opportunities for existing businesses, while supporting the establishment and growth of new businesses.”

“Our team has worked night and day with the ARTC Inland Rail team over the past two years to make this vision a reality, we are very much looking forward to getting boots on the ground and building infrastructure that will change the way that freight moves around Australia for our future generations.”

If you are a subcontractor or supplier interested in getting involved on this project, register through Inland Rail – Tottenham to Albury – Phase 1 – Tranche 1 (icn.org.au).