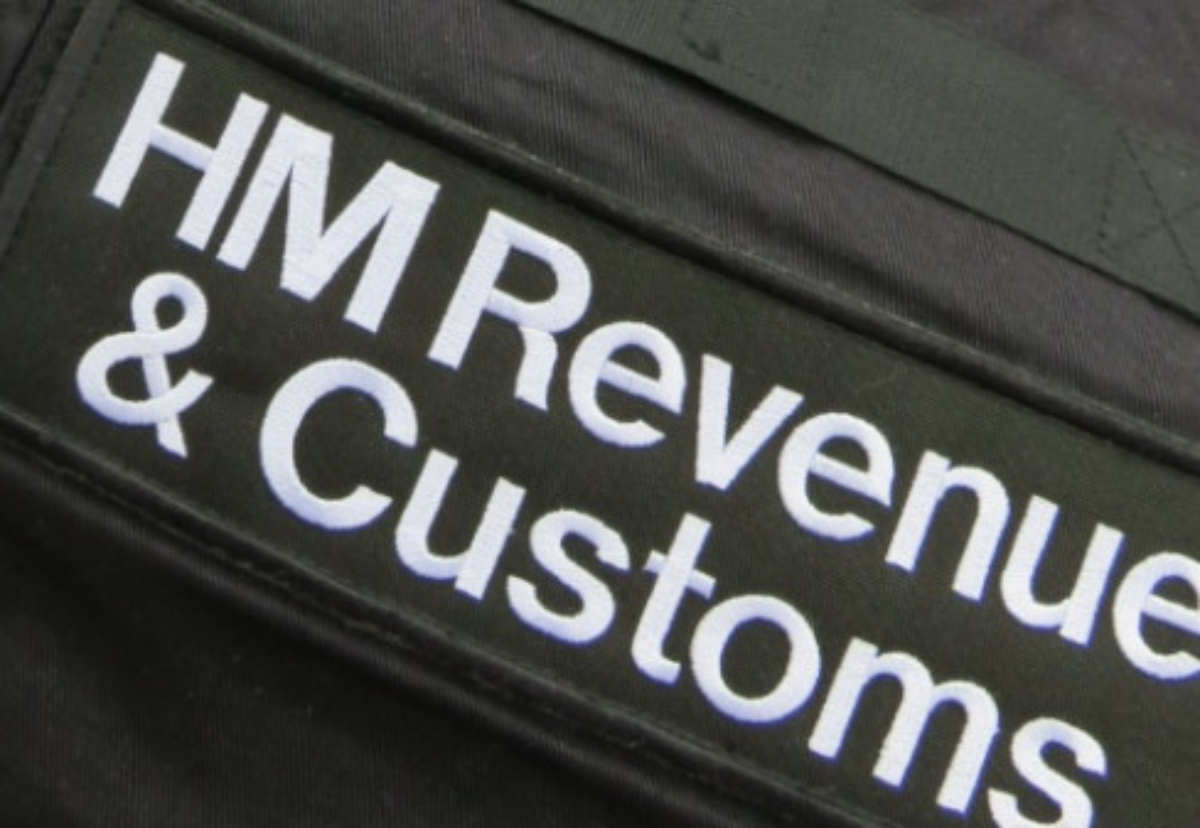 The three men and a woman, working in the construction industry in Northern Ireland, were charged after false claims for tax repayments were uncovered by HM Revenue and Customs (HMRC) investigators.

The fraudulent claims were submitted to the HMRC Construction Industry Scheme (CIS) between January 2015 and September 2017.

Edward Copeland, aged 51 with an address in Carryduff, was at the centre of the conspiracy and was arrested when HMRC officers searched his home in June 2017.

On the same date, 52-year-old Deborah Ramsey, from Newbuildings, was arrested following a search at her place of work, a building firm in Derry.

Evidence uncovered on mobile phones led HMRC to arrest Copeland and Ramsey, while further evidence seized during the searches led to Michael Gerard Donaghy, aged 57 and from Claudy, and 34-year-old Belfast man Stephen Matthew Fegan being also charged with fraud.

HMRC found that Copeland was using two businesses to exploit the CIS, scheme which sees contractors deducting tax from payments to subcontractors that should then be passed on to HMRC.

Lucie Irving, Assistant Director, Fraud Investigation Service, HMRC, said: “The majority of individuals and businesses pay the tax that is due – however there remains a determined minority like Copeland who refuse to play by the rules.

“HMRC is on the side of the law-abiding majority. By tackling the most serious forms of tax crime we are creating a level playing for businesses and citizens. We are determined that they shouldn’t be disadvantaged or impacted by the criminal actions of others.

“We are successful in nine out of ten cases we bring to court and this case is another example of that success.”

Copeland was jailed for two years for his role in the fraud and ordered to pay a £150,000 confiscation order. The other defendants were given suspended prison sentences after pleading guilty at earlier hearings.