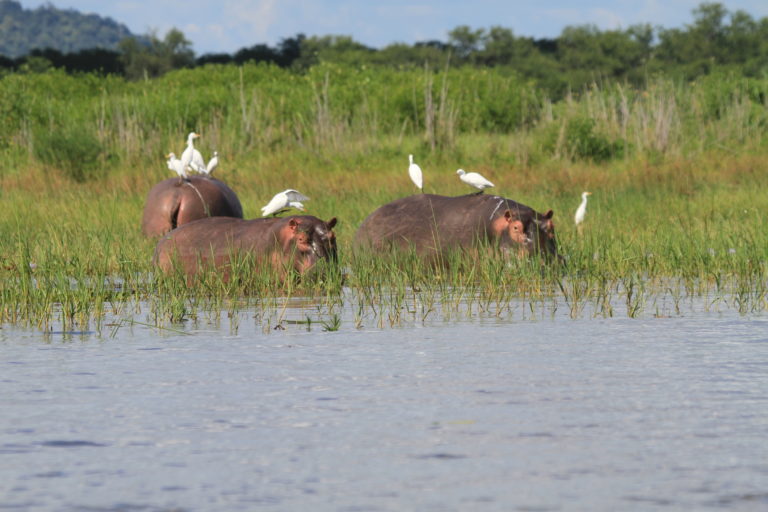 Malawi and a consortium of Norwegian renewables developer Scatec and France’s EDF have signed a binding agreement to deliver a hydroelectric project that will double the country’s generating capacity.

The $1bn Mpatamanga dam on the Shire River is a public-private partnership that sees Scatec and EDF financing, building and operating the 350MW plant.

Scatec and EDF will together hold a 55% equity stake in the project. The Malawian government will own 30% and the World Bank Group’s International Finance Corporation (IFC) will own 15%. The IFC is contributing $350m towards project costs in loans and guarantees.

The dam will be 45m high with a 22km-long reservoir and two generating facilities: a 309MW “peaking plant” to provide energy during peak demand, and a 41MW downstream generator.

Commenting on the scheme, Malawian energy minister Ibrahim Matola said: “The 350 MW Mpatamanga hydropower project will … improve power supply security, provide opportunities for increased renewable energy generation capacity in the country and contribute to controlling the flow of the Shire River downstream of the power plant.

“The government of Malawi is indebted to its partners in achieving this milestone, which is a major step in the development of this project.”

No start or finish date has been given for the work.