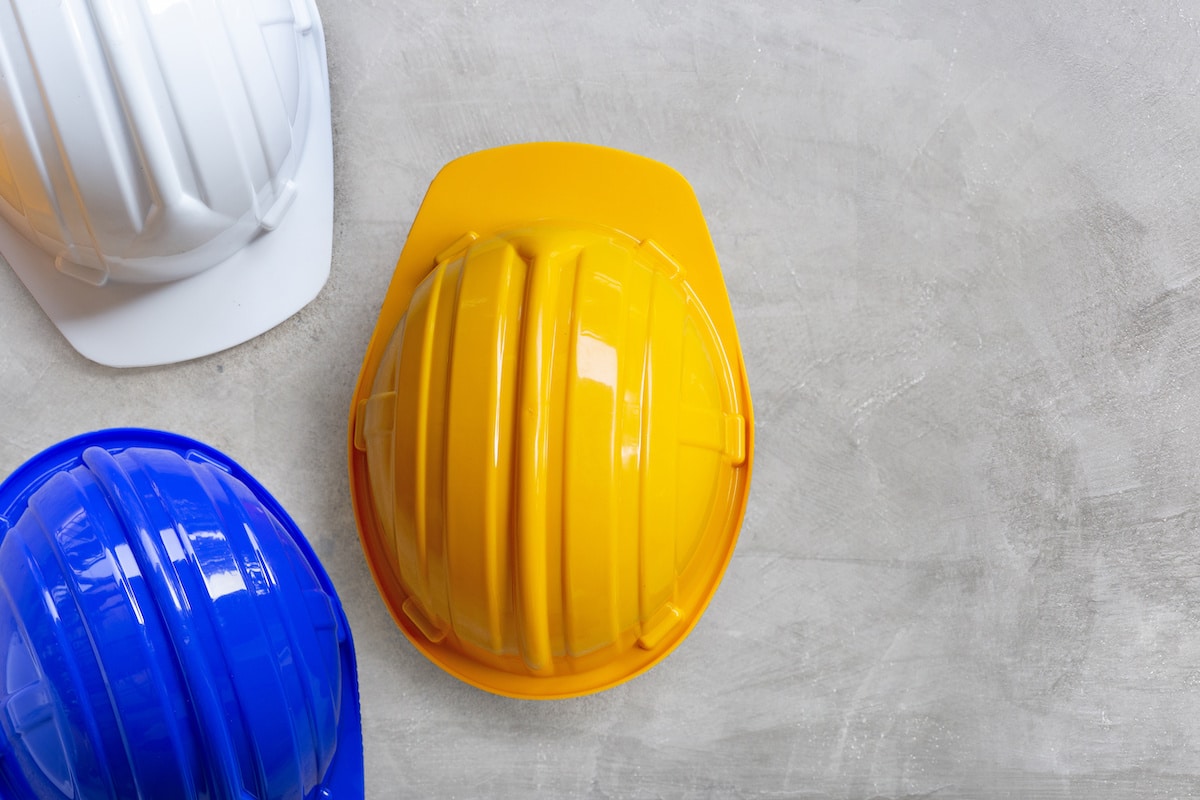 The newly expanded Art Gallery of NSW is on track to open on December 3, with major construction works now complete.

“The new building is an architectural masterpiece, befitting of some of the world’s finest artworks and we can’t wait to welcome the public in December,” Mr Perrottet said.

“Our $244 million investment into this project will attract tourism, help inject $1 billion into the NSW economy and most importantly, inspire the next generation of artists.”

The $244 million contribution was made possible by the NSW Government’s successful asset recycling program.

“Cultural infrastructure is crucial to creating great cities and the Project expands one of Australia’s leading landmarks, nestled in one of our finest public spaces,” Mr Stokes said.

“This is an incredible building that combines striking design features with excellence in sustainability, recognised with a Six Star Green Star design rating.

“It has been designed to accommodate the artworks of the 21st century, with a fritted glass canopy, feature galleries and a unique 250-metre rammed earth wall sweeping through two levels of the building, made from NSW-sourced materials.”

“Along with enjoying leading exhibitions from around the world, visitors will also be able to enjoy new outdoor spaces, including a public art garden, all set in one of the world’s most beautiful cultural precincts, adjacent to the Royal Botanic Garden Sydney,” Mr Franklin said.

“It’s also exciting that in addition to the new building by Pritzker Prize-winning architects SANAA, the Art Gallery’s much-loved original building is being revitalised for everyone to enjoy.

“The expansion will include the celebration of Aboriginal and Torres Strait Islander art, showcasing the Art Gallery’s internationally renowned collection in a permanent gallery, the first to be encountered by visitors on entrance level of the new building, as well as across the expanded art museum.”

The Art Gallery has raised more than $100 million from private donors to support the extension.