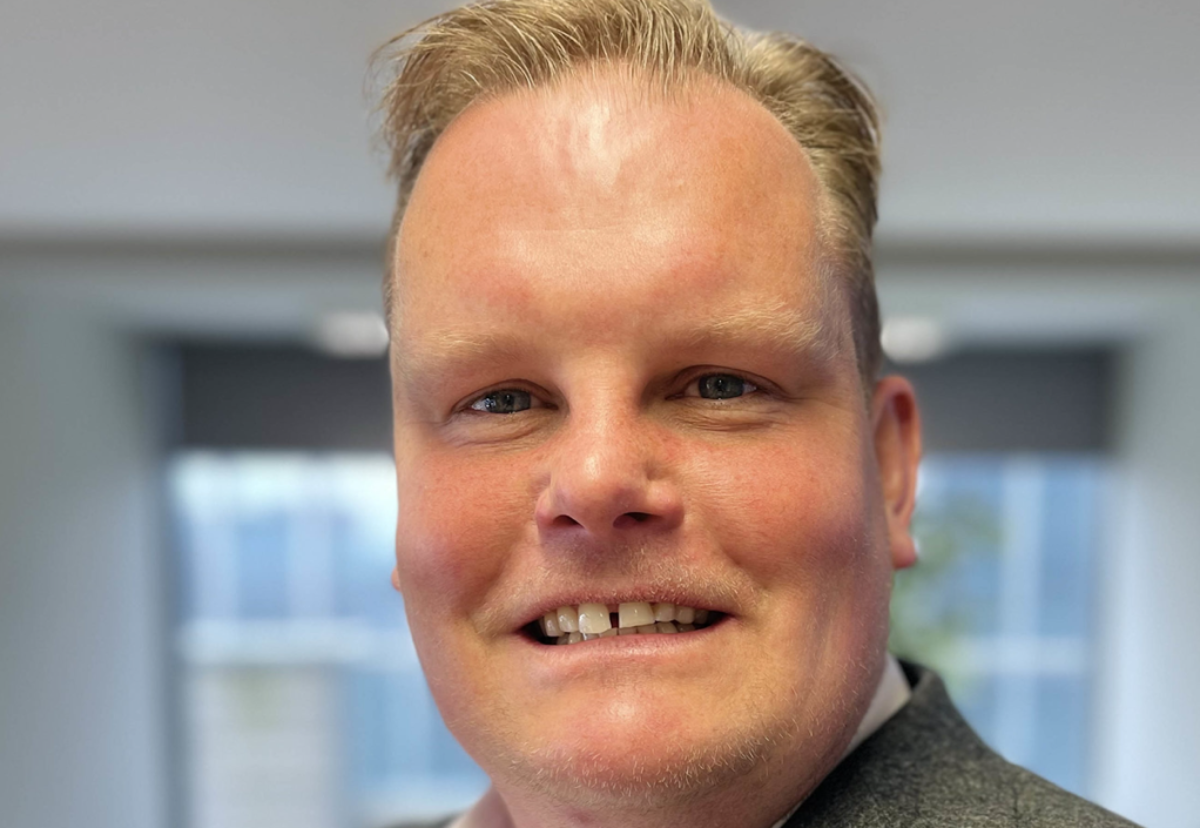 He is now associate director for construction at the property developer, responsible for some of Godwin’s largest construction projects across the country.

Gascoyne joins the developer’s Birmingham head office, where he will be reporting to construction director Michael Jones.

Prior to taking the Godwin role, Gascoyne spent over seven years at Mace, latterly as operations director, where he was part of Mace’s cost and commercial practice group senior leadership team, leading a team of 25 quantity surveyors and responsible for the Birmingham office’s cost management offer.

He was most recently acting for Jaguar Land Rover as project director on one of the largest logistics schemes on site in the UK.

Matt Chandler, managing director of Godwin Developments, said: “Steven has a strong construction and consultancy background combined with a pre-eminent track record, which will boost our capacity as Godwin moves into a significant delivery phase. ”

Godwin Developments has a fast-growing nationwide portfolio, including nearly 3,000 flats and homes nationwide, some of which are set to begin construction in the second half of this year.