LPG generators from Adlington are a hit on site 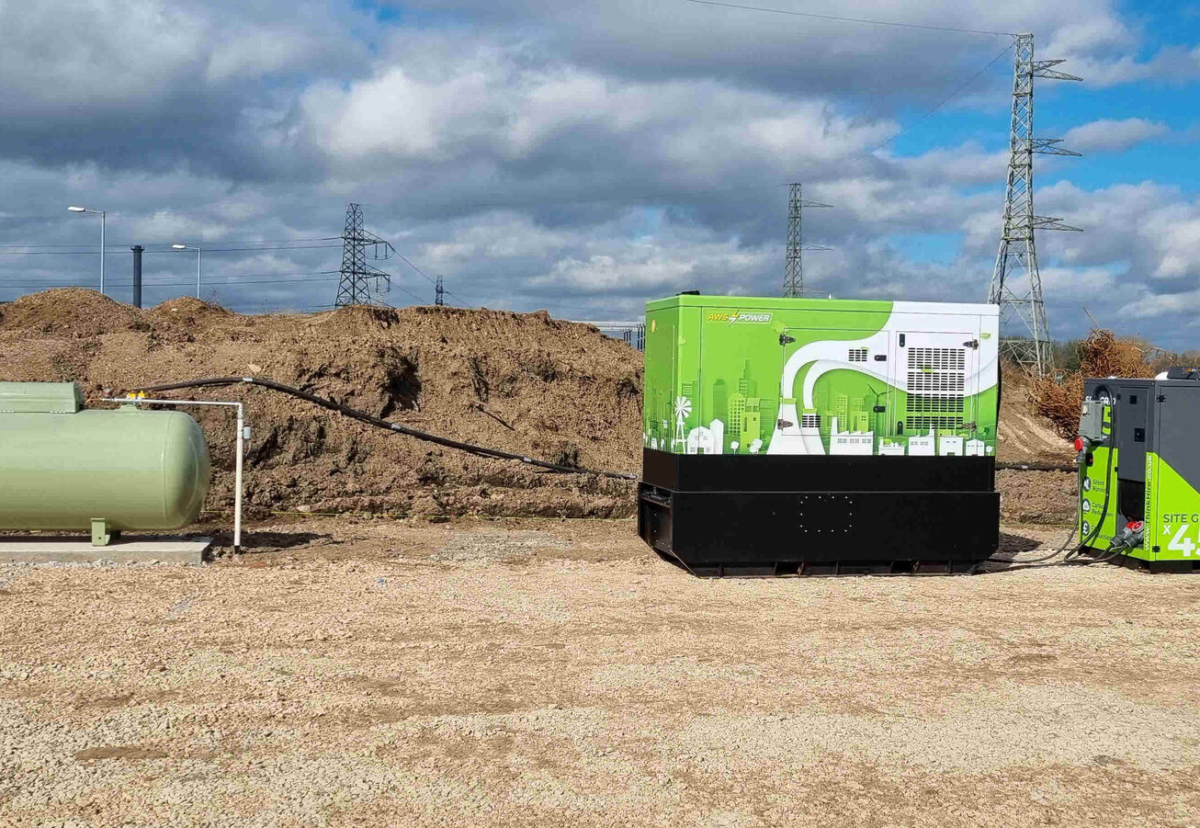 Earlier this year, Chorley-based Adlington (formerly known as Adlington Welding Supplies) became the first hire company in the UK to operate a variety of Himoinsa LPG powered generators, supplied by Himoinsa Power Solutions, initially comprising 40kVA and 70kVA units. The company has 20 more on order, meaning that it offers the largest fleet of generators of this kind in the UK.

The liquid gas powering them is usually contained in large certified tanks located in the base of the machines giving 47, 35, 26 and 15 hours of operation before they need to be changed over.

To make operation simpler for longer-term applications, Himoinsa recently entered into a partnership arrangement with the liquid gas supplier Flogas to provide tailored solutions for temporary and permanent power generation requirements, together with regular liquid gas supplies from Flogas.

LPG gives levels of CO2 and particulate matter that are lower than diesel, emissions are less than with HVO and the carbon footprint is 20% lower than gas oil. The fuel is also less expensive than diesel.

Adlington director Gary Clements said:  “We knew our customers would be seeking an alternative that was not just sound from an environmental point of view, but which was also straightforward to operate and manage.

“There are also concerns that alternatives like HVO are more expensive and might cause direct or indirect deforestation as land is cleared to grow the crops that produce it, which must affect its carbon footprint.”

“The removal of the red diesel rebate for construction users and the rise in fuel costs were also important issues and the situation has been aggravated by the supply disruptions following Russia’s invasion of Ukraine.

“We bought two LPG machines from Himoinsa and they went on hire immediately. A 40kVA model was supplied to the housebuilding site and a 70kVA generator went to the solar farm. Both are using them to power welfare cabins and site accommodation.”

At each site, the LPG is stored in a 2000-litre tank with the pipework installation and connections being undertaken by Flogas. Adlington has also supplied the generators with a battery storage bank as part of the system for optimum operation.

Clements added: “Our customers are delighted. They have a site solution that ticks all the environmental boxes, saves them money and the fuel is managed in a similar way to traditional diesel site setups.”