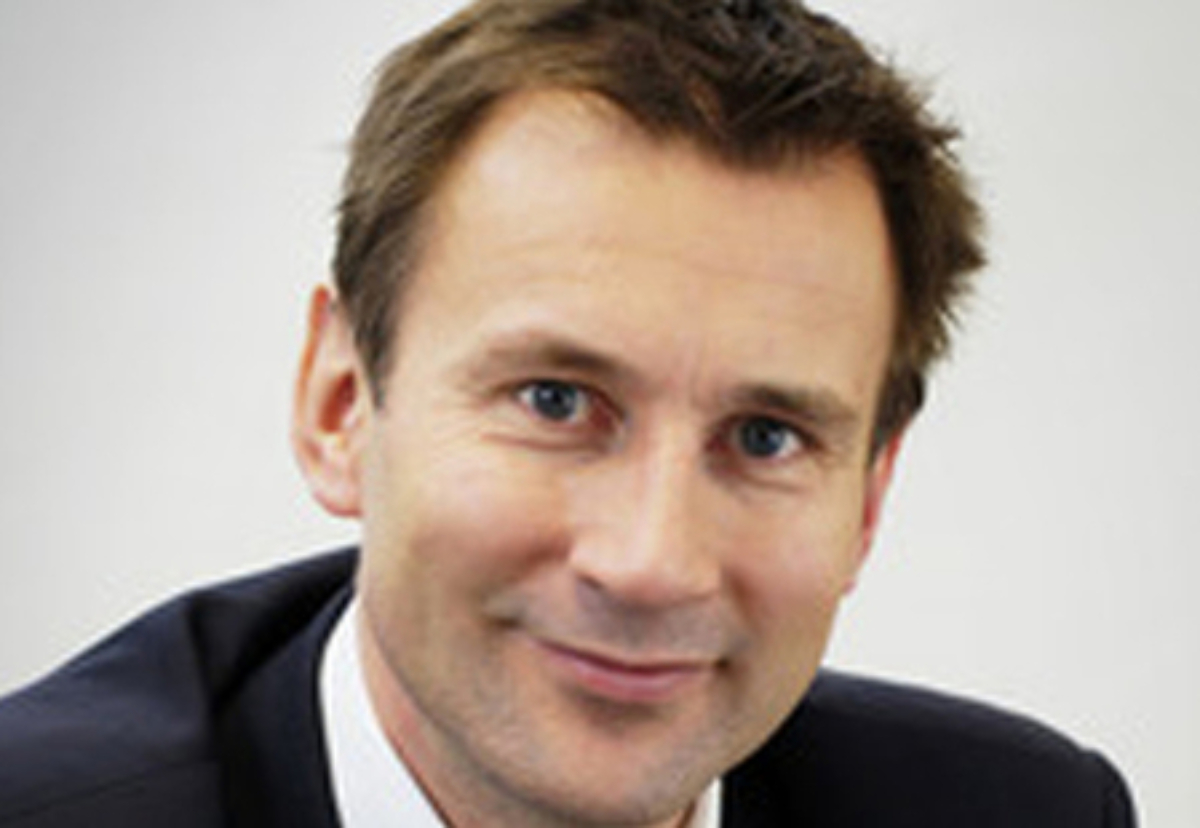 Changes to the IR35 system were introduced in April 2021 making contractors responsible for determining the employment status of freelance workers.

The move was roundly criticised by former self-employed workers who saw their tax bills rise and contractors who faced bigger bills from direct employment.

Kwarteng said from April 2023 the system would revert back to its original rules with freelance workers assessing their own tax.

But that has now been canned by Hunt who said: “We will no longer be proceeding with the reversal of off-payroll working reforms.”

Hunt added that he was “deeply committed” to cutting tax and letting people keep more of the money they earn before confirming in his “Un-Budget” that the following policies will no longer go-ahead:

Ian Anfield, managing director of payroll provider Hudson Contract said: “Once the markets had reacted so badly to the mini-budget and the government started back pedalling, the changes to IR35 were always in peril.

“Thousands of professional consultants working in and around construction such as surveyors, planners and CAD technicians will be disappointed however, for the vast majority of construction firms, and to most of the two million plus people doing work for them, this will not mean too much.

“Despite lots of confusion around IR35, firms with turnovers less than £10.2m are not caught, and the vast majority of self-employed trade operatives are sole traders and therefore not caught either.

“The good news for construction is that the stamp duty reforms set to help the housing sector were already passing through legislation and are set to stay.

“And still desperately clinging to the growth agenda, the government say they will press ahead with planning reforms and the acceleration of infrastructure projects.”