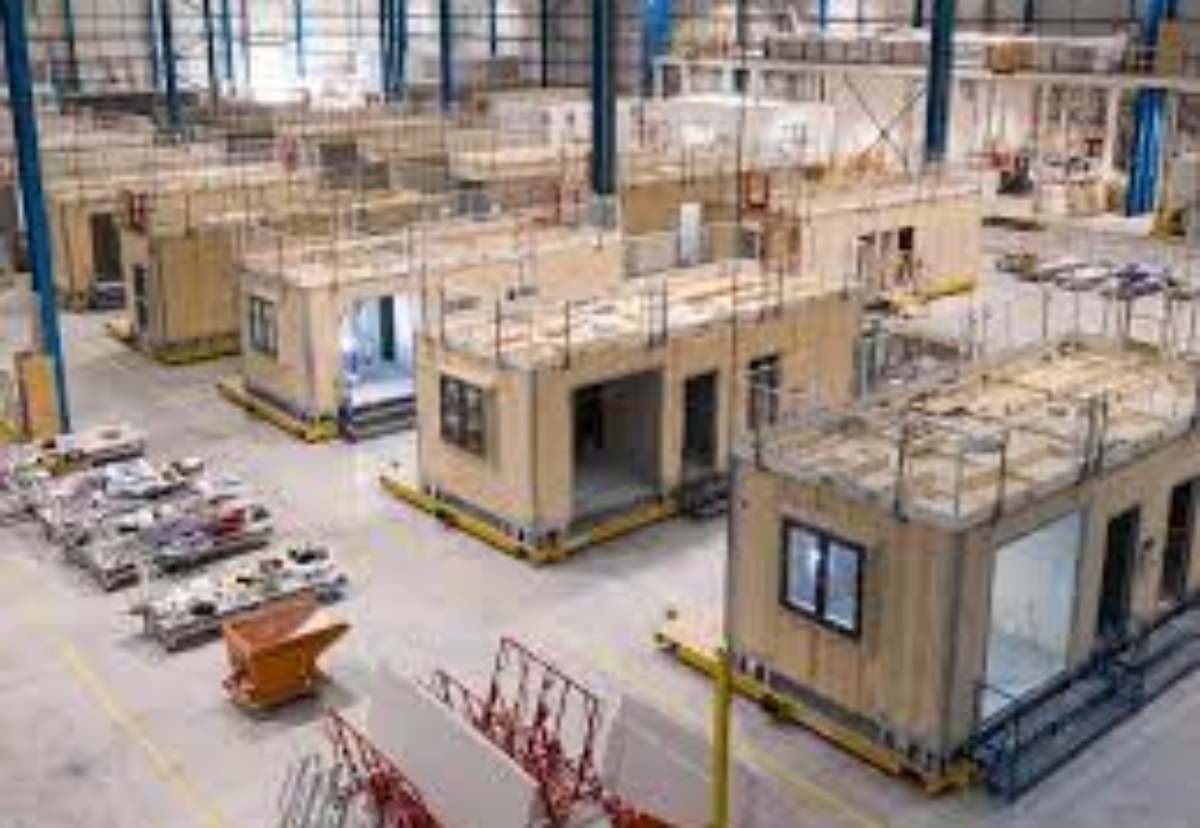 But the business, which operates from its 550,000 sq ft modular factory in Sherburn-in-Elmet, near Leeds, did record its first revenue of £12m since being established.

Sales finally got going as site developments at Broadstairs in Kent, Selby in North Yorkshire and North Horsham in West Sussex advanced.

L&G said that significant rises in timber and steel prices had put ‘significant pressure” on the cost of producing homes.

“Product cost reduction initiatives, already underway, together with strong growth in property sales prices during the year helped to mitigate the impact of cost hikes.”

This included a project at Littlestone in Kent since year-end and just last week a major deal to build 400 homes for Wolverhampton city council.

The Wolverhampton 17-acre waterfront development opportunity sits on the eastern edge of the city centre and is made up of the Canal & River Trust-owned former Crane Foundry site, and the Council’s former British Steel site.

The modular business launched six years ago with plans over time to produce 3,000 homes a year.