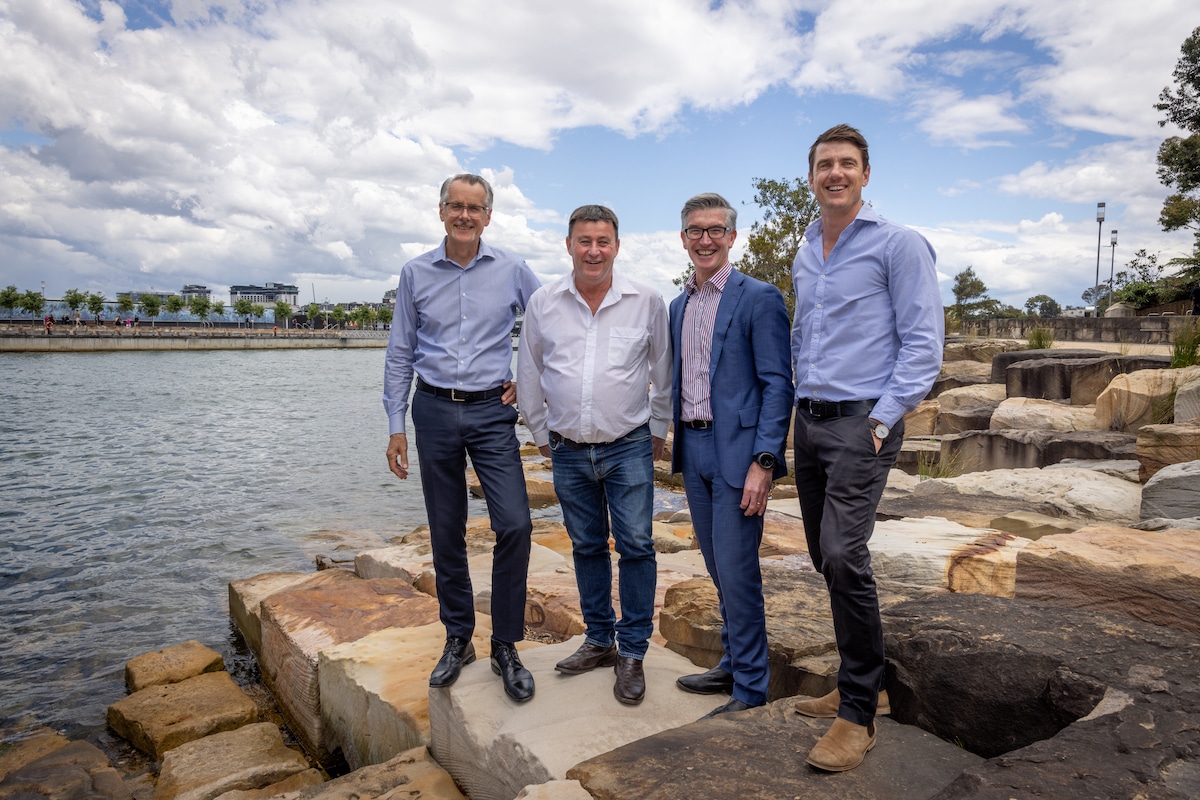 Lendlease has taken delivery of one of Australia’s first ever cranes to be powered by 100 per cent renewable diesel on the NSW Government’s Powerhouse Parramatta project site.

As the design and construction partner on Powerhouse Parramatta, Lendlease is using renewable diesel to power tower cranes on site which could prospectively reduce greenhouse gas emissions from crane operations by up to 90 per cent over the life cycle of the fuel compared to fossil diesel.

“We’re introducing the first renewable diesel to Australia onto our project sites, in collaboration with partners, which will radically reduce emissions from construction equipment and become a game-changer for our industry,” he says.

“We hope today’s announcement inspires collective action from Australian contractors, the supply chain, and customers to address one of the most critical needs of our time.”

The renewable diesel was procured and imported to Australia as part of a cross-industry collaboration between Powerhouse project partners the NSW Government, Lendlease, Marr Contracting and Refuelling Solutions, together with builder Multiplex, as the fuel is not currently manufactured or available in Australia.

It will now be used in cranes on the construction of several other major infrastructure projects, a positive step towards making carbon savings in one of Australia’s largest industries.

Lendlease is already using renewable diesel across the majority of construction projects in the United Kingdom, including Google’s headquarters in London, and is using its global experience to share learnings with government and industry, and ease the supply chain into the use of renewable diesel in Australia.

According to Lendlease and the University of Queensland’s report, Stepping Up the Pace: Fossil Fuel Free Construction, construction is responsible for 23 per cent of global greenhouse gas emissions, with roughly 5.5 per cent of these emissions directly caused by powering construction machinery and equipment, mainly through fossil fuel use such as mineral diesel.

Moving towards fossil fuel-free construction without the use of carbon offsets is a key part of Lendlease’s goal to reach ‘absolute zero carbon’ across investment management, development and construction globally by 2040.

Hill to oversee construction of $400m teaching hospital in…