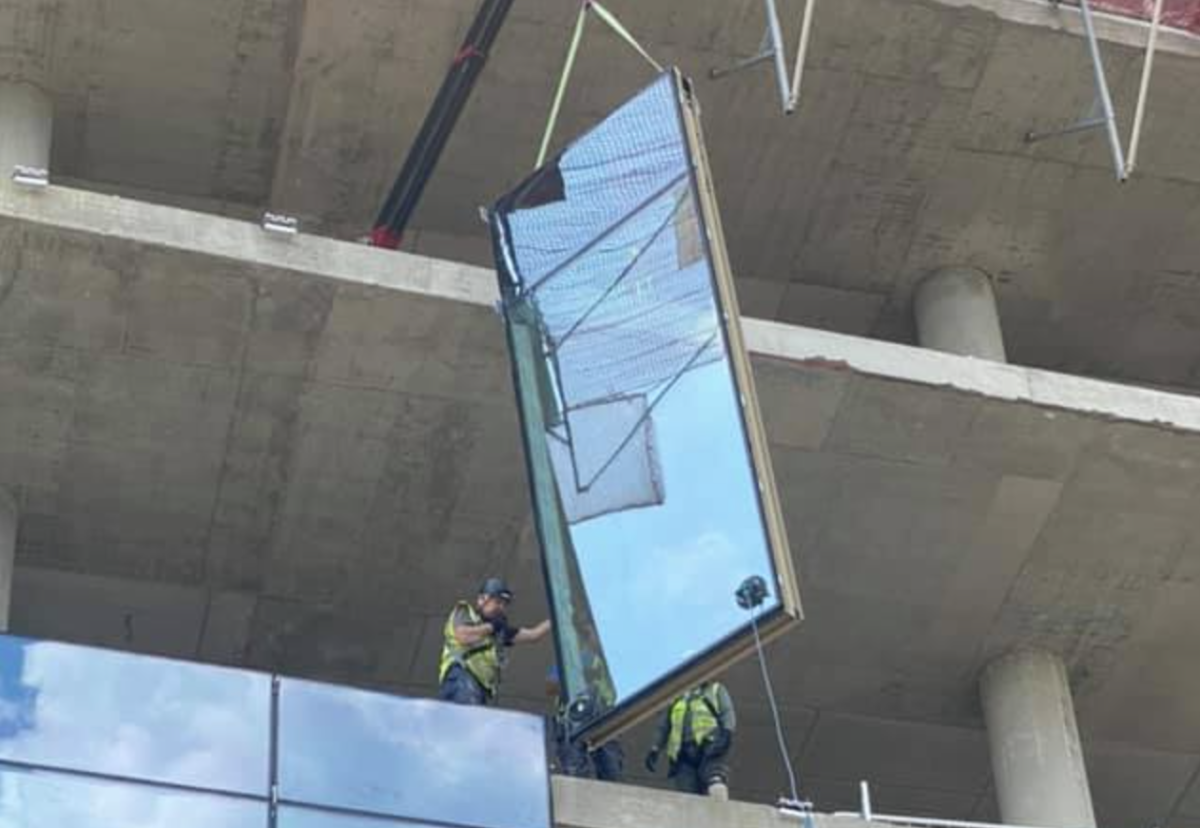 The specialist unitised facade specialist was established three and a half years ago. It employed around 45 staff who are understood to have been laid off. 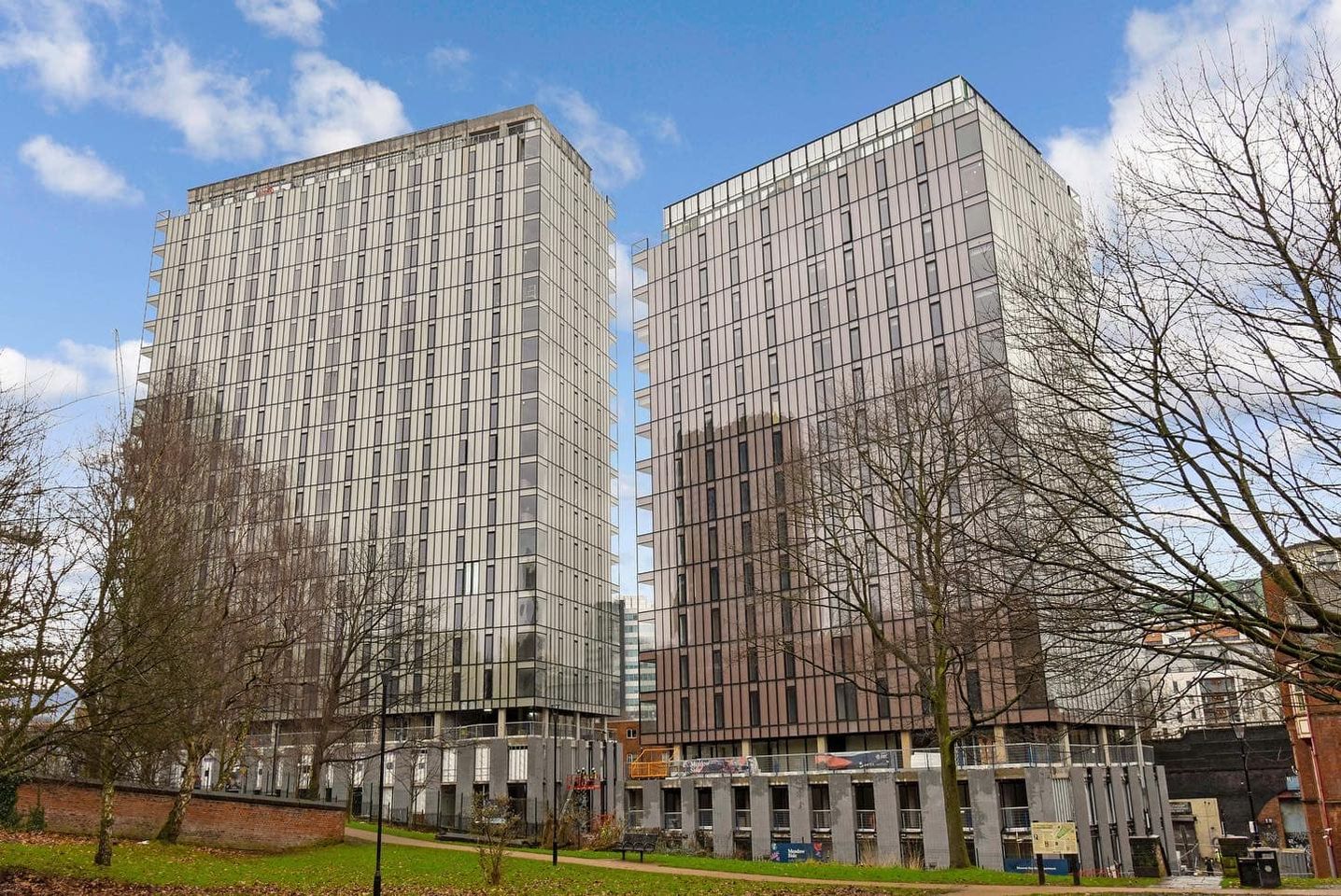 Last month Westfields was itself ordered to be wound up by the High Court following a successful creditor’s petition.

Glasshus also recently hailed securing an order for glazed cladding for Renaker’s 42-storey Bankside tower in the heart of Manchester and was preparing to start work this autumn.

Clark Business Recovery is acting as administrator for Glasshus Facades.