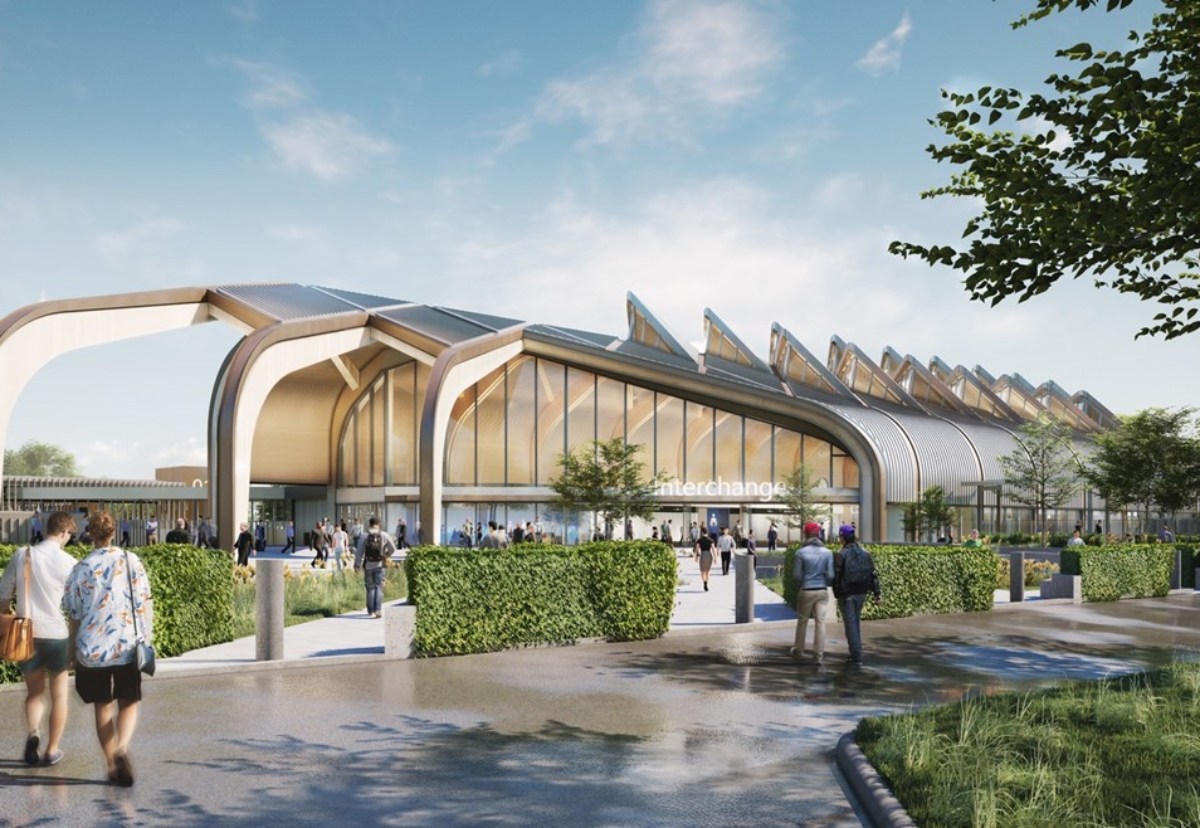 The contract worth up to £370m will see them work with HS2 in two stages to finalise the detailed design and then build the landmark station over the next few years.

Contracts will be signed after the completion of the standstill period.

The firm had been up against two other bidders: Skanska Construction UK; and Unity – a joint venture between Sir Robert McAlpine and VolkerFitzpatrick.

The construction site for the station covers an area of 150 hectares within a triangle of land formed by the M42, A45 and A452.

Significant progress has already been made on the site, including construction of modular bridges over the M42 and A446 as part of a remodelled road network in the area to facilitate access to the new station.

HS2’s main works contractor Balfour Beatty Vinci are currently preparing the site where the new station will be built.

Lee Holmes, HS2’s Stations Director said: “It’s fantastic to have Laing O’Rourke ready to build our new HS2 station in Solihull at the heart of the HS2 network.

“So far, we’ve worked with Arup to develop an award-winning, eco-friendly station, and now look forward to starting the next phase of design before construction starts next year.

“The station has been designed to be net zero in operation, which is a key part of HS2’s strategy to reduce carbon and our ambition to build the most sustainable railway in the world.”

The station is the first railway station globally to achieve the BREEAM ‘Outstanding’ certification at the design stage – a measure of sustainability for new and refurbished buildings.

Eco-friendly features include maximising natural daylight and ventilation, a station roof design which can capture and reuse rainwater, and features to enable net zero carbon emissions from day-to-day energy consumption.

Energy efficient technology will also be incorporated, such as air source heat pumps and LED lighting.

The station will galvanise major growth plans around the site, being led by the Urban Growth Company.