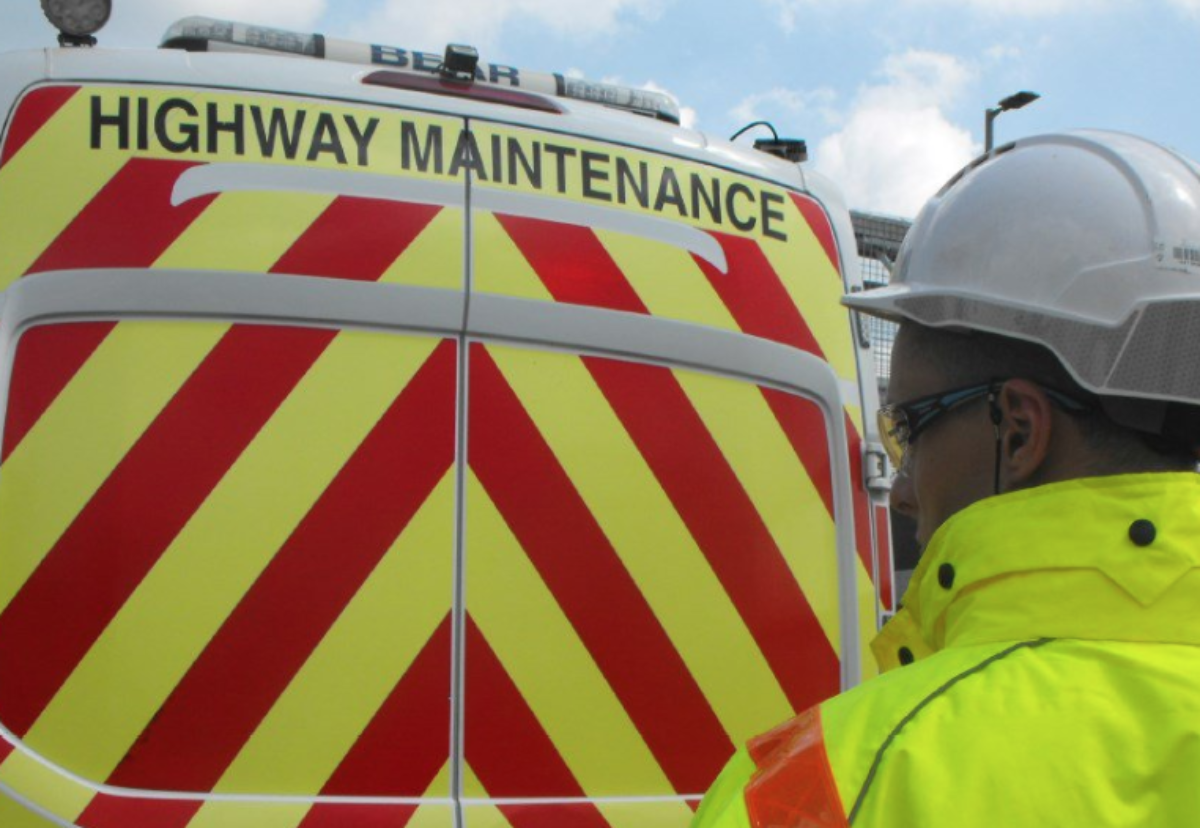 This will be the first Highways contract to be awarded since the council came into existence in April last year.

Worth £30m a year the deal will run for seven years, with the potential to extend to a maximum of 14 years.

But last April, the previous county council was split into North and West Northamptonshire councils each taking separate responsibility for highways maintenance.

As West Northamptonshire Council has also appointed Kier – this allows for some economies of scale to take place through sharing some administrative functions and contract management roles.

Both North and West Northants councils had worked closely on the process for procuring the new highways contracts, which started in November 2020 and has involved several selection stages to narrow down and shortlist prospective suppliers.

Cllr Jason Smithers, Leader of the Council said: “This whole procurement process started with a blank slate and resulted in four bidders competing to win the contract.

Kier successfully won the procurement exercise by submitting a bid that offered the best value for money and highest quality Highways service for the people of North Northants.”