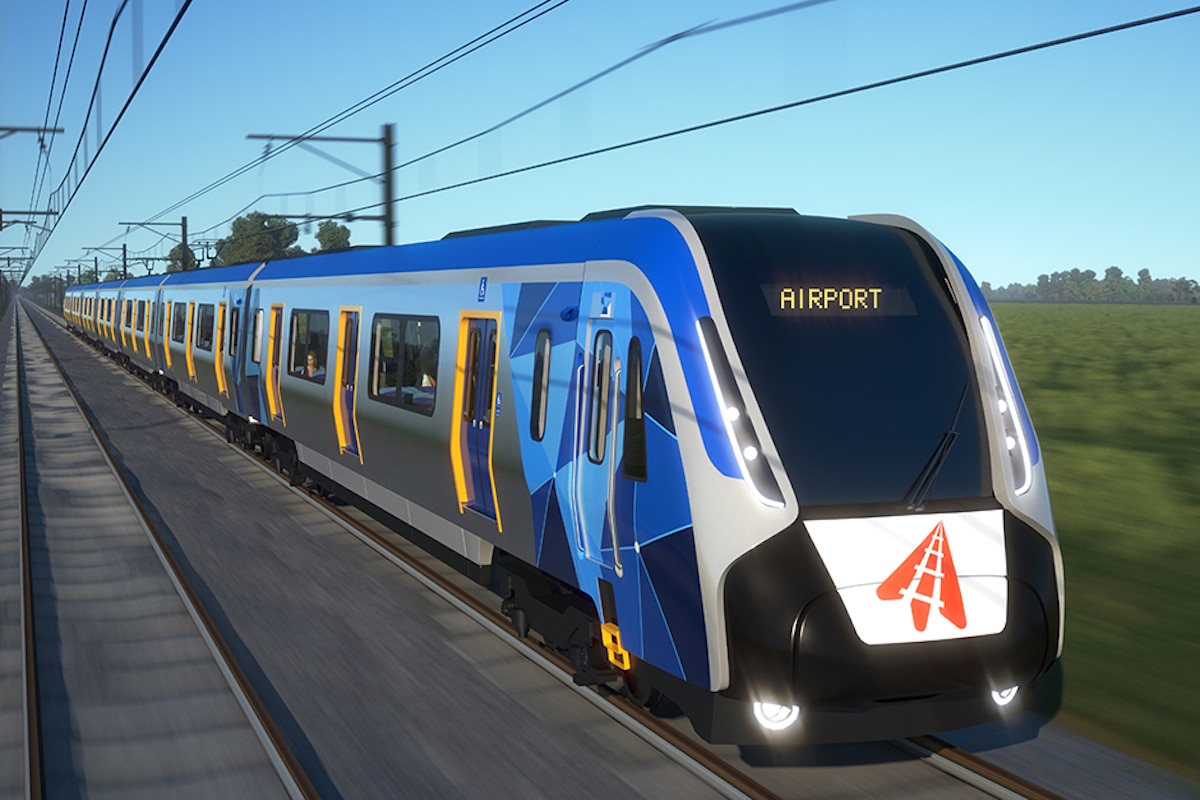 John Holland has been selected by the Victorian Government as part of the preferred consortium to deliver a major works package for the Melbourne Airport Rail project.

John Holland and its partners CPB Contractors, AECOM, KBR, Alstom, Metro Trains Melbourne, V/Line and Rail Projects Victoria have formed the Sunshine Systems Alliance and will soon commence detailed planning and design, along with early works on site, in the Sunshine and Albion areas.

John Holland CEO, Joe Barr, said Melbourne Airport Rail will shape a new era of travel for Victoria, transforming connections between the rest of Australia and the world, and strengthening trade access.

“This is an historic and transformative project for Victoria, and we are incredibly proud to be part of the preferred consortium to deliver the first package of works,” Mr Barr said.

“Along with our partnership on the city-shaping Metro Tunnel, John Holland is thrilled to be involved in delivering another major rail project as part of the Victorian Government’s Big Build program.”

The project will establish Sunshine Station as a transport superhub, connecting airport trains with the metro and regional rail networks. The Sunshine Systems Alliance will also deliver corridor-wide rail system and signalling upgrades to allow High-Capacity Metro Trains to travel to the new Airport Station.

“Melbourne Airport Rail will benefit all Victorians by providing seamless connections to get people where they need to go safer and sooner,” Mr Butcher said.

“We pride ourselves on delivering large-scale rail projects that transform lives, as well as operating and maintaining world-class networks around the country.”

As part of the works, the consortium will deliver major improvements including:

When completed in 2029, Melbourne Airport Rail will provide passengers with an around 30-minute trip between the airport and Melbourne’s CBD, and support seamless connections to both the regional and metropolitan rail networks.